Shameful: Crappy Rapper Tells Angel Mom "You Should Have Killed Yourself"

The regressive Left in the United States has become completely unhinged, totally evil. I have experienced this when trying to champion the cause of American citizens whose children have been murdered by illegal aliens.

In Pomona, where I was protesting the city's decision to pass an ordinance encoding the Sanctuary State law within city limits, I held up a picture of young Ruben Morfin.


When I showed it to one lady, she stuck her middle finger at me.

Another pasty social justice warrior flipped me off when I was talking about DeAndre Mitchell, a young man who tried to save four other Americans in an abandoned warehouse, set on fire by an illegal alien transient.

This is how they behave. Their hatred is remarkably petty but evil nonetheless.

My friend Sabine Durden is one of Angel Moms. Her son Dominic was killed by a drunk-driving illegal alien in 2012. He was her entire family. She has no one left, and all that remains of her son fits in a jar: his ashes. 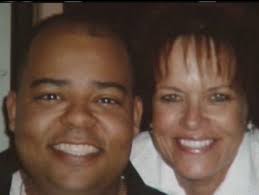 Because of the incredible pain of this loss, she nearly took her own life. But Donald Trump stepped up for all the Americans whose children have been murdered by illegal aliens. Unlike all the Presidential candidates and presidents before him, Trump made their pain a cause to fight for.

And he saved her life.


This is what we have to deal with beside the broken heart. This was a personal message in response 2 a article that I wanted to end my life , but @POTUS talking about illegal@immigration, stopped me. pic.twitter.com/EC2Jip2oFD
— Sabine (@sabine_durden) June 23, 2018


Since Sabine exposed Shady Jacob's direct messages, he has shielded his tweets from the public.

But that is not enough. Everyone needs to go after this kid online and let him have it. It's time to throw shade at Shady Jacob, aka Jacob Sartorius. 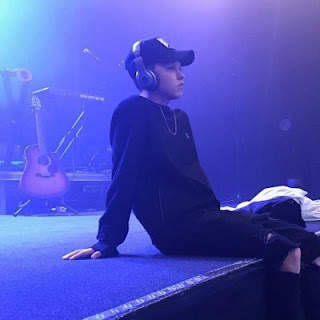 People like this little hatemonger need to be held accountable. No American should suffer shame because they want to stop illegal immigration and restore public safety for American citizens.

Posted by Arthur Christopher Schaper at 7:48 AM