Rialto rejected any discussion for such a proposal long ago, even though one city councilmember tried to arrange a meeting for the event on city property two weeks prior.

Riverside will not enter into sanctuary status, either.

Apparently, Salinas was also considering sanctuary status some time ago.

Here is the  article from the Californian:

With many Salinas residents fearful and anxious about the impact of President Trump’s executive orders on immigration, the issue of whether Salinas would become a sanctuary city has been a critical part of the local discussion.

Why does Salinas, CA matter to me?

Because one of our True Dreamers, Ruben Morfin, was murdered by an illegal alien in Salinas. It was late December, 1990, just four days after Christmas. Runen was walking home from his grandmother's house.

An illegal alien gang member (who had been hiding out in Huntington Park, CA) shot little Ruben in the back of the head.

He was executed in Salinas, 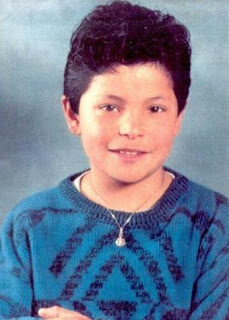 His mother has never recovered from the loss of her son.

Here are comments which I delivered to the Rialto City Council in January, 2017:

At Tuesday night the issue was at the forefront at the City Council meeting. After a lengthy and at times emotional meeting that drew many members of the public, City Council voted 4-3 against a resolution that would designate Salinas a sanctuary city.

Whatever one's stand on legal or illegal immigration, why would any city want to risk federal funding?

For that is what is at stake for rogue city councils who defy federal immigration law:

At stake is federal funding. Trump has repeatedly threatened that cities that designate themselves sanctuary cities risk losing funding.

At stake in Salinas is roughly $10 million of annual federal funds, which pay for everything from transportation and infrastructure projects to about a dozen firefighters.

Instead of openly declaring sanctuary city status, the city attorney advised suing the Trump administration over their proposal to cut federal funding.

Salinas Police Chief Adele Fresé has repeatedly said at numerous community meetings and public events that designating a city a “sanctuary city” doesn’t offer any protection to anyone from federal law.

Then what's the point?

It's all about petty politicians scoring petty little points to aid their re-election bids.

She said Tuesday’s vote does not change things at the Salinas Police Department.

So, what is going in Salinas and throughout the state of California?

All of this hoopla about sanctuary cities is a final sop to all the raging La Raza elements throughout the state.

The Big Business, Big Amnesty, and Big Labor lobby are all on board with more immigration. They want to depress wages, building up their unions, and then turn California into a satellite of Mexico once again.

During what at times was an emotional outpouring of public comment. Many supporters, including educators, cited the fears and anxiety of children and youth.

Why are these children afraid? It's the parents' fault for bringing their children into harm's way. 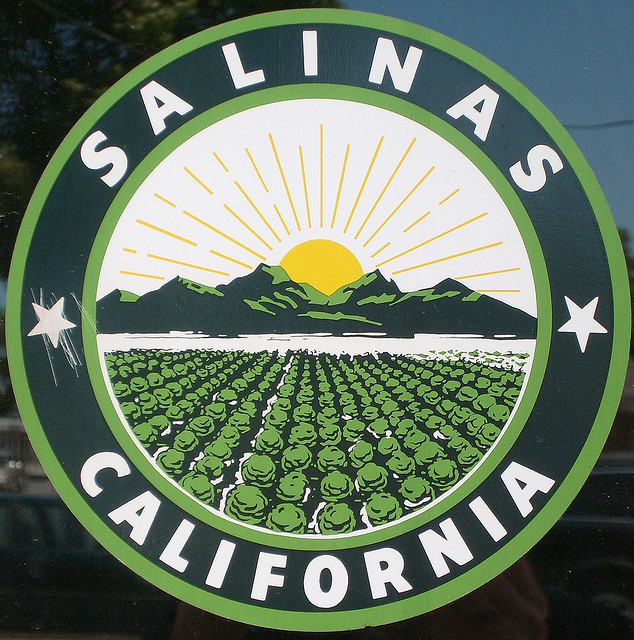 The only thing that will ensure a sanctuary city of any kind if a citizen sanctuary.

The rule of law is the indispensable condition for peace in our state and country.

If individuals live in our cities who have no legal status, they need to return to their home countries and become legal residents once again.

This whole system in which half the people are illegal and the other half are legal cannot continue. At some point, one side is going to have to give.

If the United States refuses to enforce the national immigration, then everything fails. Illegal immigration cannot be tolerated.

If illegal aliens are not countered with the rule of law, than legal status of any kind if a complete fail, and no one is safe--and thus no one can claim freedom and protection as citizens.

For now, there is justice for Ruben Morfin.

But Salinas is wasting time and money going after Donald Trump.

Any municipaity which violates our federal immigration laws has chosen to forfeit its federal funding. Just going to court and playing to the cameras, the press, and the La Raza special interest groups.

Salinas will not take the extra foolhardy measure of dishonoring the memory of murdered Americans by entertaining sanctuary city status.
Posted by Arthur Christopher Schaper at 4:19 PM