The Communist Agenda in the United States?

The 10 PLANKS stated in the Communist Manifesto and some of their American counterparts are as follows.

I will be commenting on these issues and descriptions at length, although I welcome the points of view of anyone else who finds these views taken to extremes or if they are right now.

1. Abolition of private property and the application of all rents of land to public purposes.
Americans do these with actions such as the 14th Amendment of the U.S. Constitution (1868), and various zoning, school & property taxes. Also the Bureau of Land Management (Zoning laws are the first step to government property ownership)

Zoning laws are cumbersome. I do think that cities should have some guidelines about what can and cannot be built in certain sections of a city. 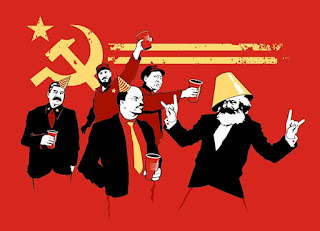 Americans know this as misapplication of the 16th Amendment of the U.S. Constitution, 1913, The Social Security Act of 1936.; Joint House Resolution 192 of 1933; and various State "income" taxes. We call it "paying your fair share".

No one should be taxed for working, and someone who works harder and thus makes more should not be required to pay a higher percentage from what they have earned. Why is any country punishing producers in such an abusive, arbitrary fashion in the first place? The communist mindset has been debunked so many times, and yet still bad men in power exploit the ignorance of the masses to push this destructive ideology.

The death tax is on the chopping block in Washington DC. What took them so long? No one alive should be punished because a benefactor has passed away. That makes no sense at all.

4. Confiscation of the property of all emigrants and rebels.

Americans call it government seizures, tax liens, Public "law" 99-570 (1986); Executive order 11490, sections 1205, 2002 which gives private land to the Department of Urban Development; the imprisonment of "terrorists" and those who speak out or write against the "government" (1997 Crime/Terrorist Bill); or the IRS confiscation of property without due process. Asset forfeiture laws are used by DEA, IRS, ATF etc...).

This description forgets the liberal Democrats discussion of imposing a heavy tax on all businesses which invert their headquarters to other nations. Instead of punishing businesses who are fleeing the tax-heavy regulatory climate in the United States, how about lowering the corporate tax rate altogether?

5. Centralization of credit in the hands of the state, by means of a national bank with State capital and an exclusive monopoly.

Audit, then end the Fed. It's that simple.

6. Centralization of the means of communications and transportation in the hands of the State.

Americans call it the Federal Communications Commission (FCC) and Department of Transportation (DOT) mandated through the ICC act of 1887, the Commissions Act of 1934, The Interstate Commerce Commission established in 1938, The Federal Aviation Administration, Federal Communications Commission, and Executive orders 11490, 10999, as well as State mandated driver's licenses and Department of Transportation regulations.

There's an extended them here about the overreach of the government. A lot of this happened during the FDR reign of error. It's time to reverse a lot of these perversions. Why allow the federal government, through an unaccountable commission, determine what can and cannot be broadcast, shared, stated on media?

7. Extension of factories and instruments of production owned by the state, the bringing into cultivation of waste lands, and the improvement of the soil generally in accordance with a common plan.

Americans call it corporate capacity, The Desert Entry Act and The Department of Agriculture… Thus read "controlled or subsidized" rather than "owned"… This is easily seen in these as well as the Department of Commerce and Labor, Department of Interior, the Environmental Protection Agency, Bureau of Land Management, Bureau of Reclamation, Bureau of Mines, National Park Service, and the IRS control of business through corporate regulations.

How about getting the government out of private industry altogether? The trains never run on time when the federal government dictates policies, especially out of sync with the chronically changing needs and demands of individual citizens. It would be nice of our governing powers spent more time protecting our rights and securing our borders, though! 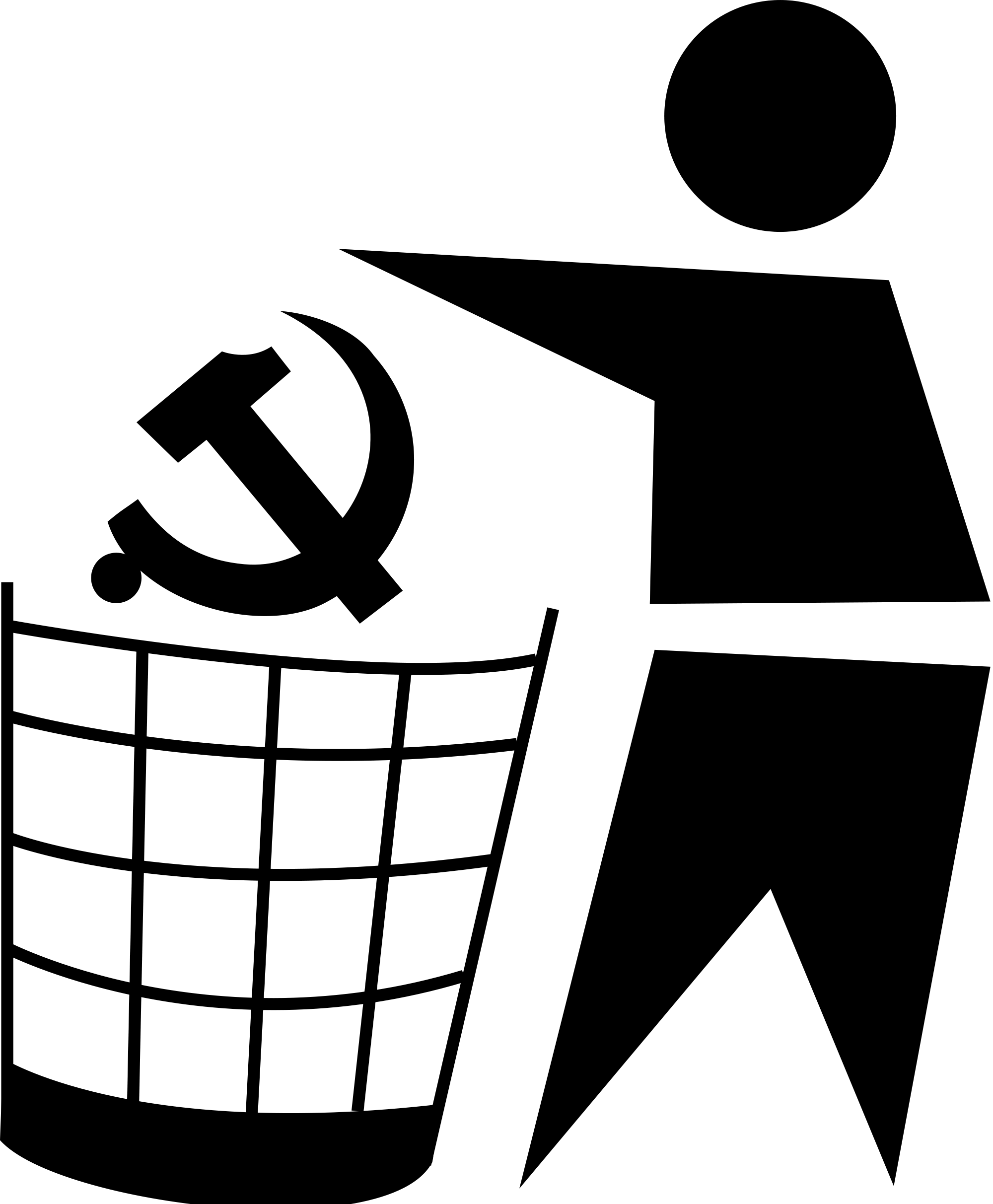 8. Equal liability of all to labor. Establishment of industrial armies, especially for agriculture.

Americans call it Minimum Wage and slave labor like dealing with our Most Favored Nation trade partner; i.e. Communist China. We see it in practice via the Social Security Administration and The Department of Labor. The National debt and inflation caused by the communal bank has caused the need for a two "income" family. Woman in the workplace since the 1920's, the 19th amendment of the U.S. Constitution, the Civil Rights Act of 1964, assorted Socialist Unions, affirmative action, the Federal Public Works Program and of course Executive order 11000.

End the military-industrial complex and end it NOW!

The waste and corruption in the military departments should make every yell, and demand government accountability. There is no excuse, none, for the federal government to spend $400 for a hammer. What will undo all of this waste? Competition and privatization.

9. Combination of agriculture with manufacturing industries, gradual abolition of the distinction between town and country, by a more equitable distribution of population over the country.

Yikes! Keep in mind that relocation and internment were Democratic traits then, and still are now through Agenda 21.


10. Free education for all children in public schools. Abolition of children's factory labor in its present form. Combination of education with industrial production.

What happens in public schools nowadays, especially in California, is not education. It's more like indoctrination. They aren't public either, since parents are not allowed on the campus at any time in order to take their kids. Parents have told me that when they ask for information about how the school district is spending its money, they would not deliver the information.

Districts are also routinely hiding incriminating evidence from the public, particularly about abusive and/or incompetent teachers and staff.

Concentration of power and redistribution of wealth will ruin any society.

Communism has made subtle infiltrations in the United States. This list neglected to mention the destruction of marriage and the promotion of homosexuality. There is no mention of pansexuality, which can ruin the younger generation and corrupt the future of our country, too.

The disregard for divinity, intergrity, and honesty have become the norms in a globalized society. The Trump administration grants Americans the opportunity to stop out this oppressive government domestically, which President Ronald Reagan had helped get rid of internationally.