Rafael Trujillo ran away from his constituents and from United States Citizens.

But that was not all. We witnessed how corrupt the local media have become, pushing the whole "poor undocumented immigrant" mantra, as though this country should abandon the rule of law to placate illegals who broke the law to enter our country.

Later on, a reporter who claimed to be from the Fontana Herald name Alejandro Cano, arrived.

Now, why was he coming to the Rialto City Hall? It's Friday. New Year's Day is just around the corner. We pressed him for answers, but we put all the pieces together. Trujillo was hoping for a nice puff piece in the local paper to make him look good as he advanced his depraved sanctuary city agenda! In effect, WTPR thwarted two corrupt events.

And we let this "journalist" have it!

He made excuses, then mocked us, claiming that we already knew why he was there (true, we did). Still, we insisted on his telling us what is going on.

He danced around the issue, then tried to walk away.

I refused to let him go away without a serious interrogation.

Who doens't love going after the arrogant, biased media frauds?!

And there's more about this corrupto!

Notice that he lists himself as a "former reporter" at Fontana Herald News. He used to work for "La Opinion" too? Wow, this guy seems to have a hard time holding down a job, or the liberal media is hitting its final death throes.

From the moment that We the People Rising had confronted him, he was lying to us! He didn't work for the Fontana Herald!

Earlier in the day, he announced to the public that Rialto was going to become a sanctuary city ... how did he know that, when the city councilman Trujillo had claimed that he wanted only to meet with constituents??

Then he wrote this hateful post shaming us because we turned the tables on him and exposed his corrupt bias:

Notice he plays the race card, when not once did anyone mention his skin color, race, ethnic background, etc. His ploy is the last vestiges of the regressive left. They routinely play the race card, hoping that this empty smear will silence their opponents.

Guess what? It's not working! They are the ones being racist, since they insist on making concerns about illegal immigration focus on ... race. It has nothing to do with skin color, but everything to do with legal status and the rule of law.

Then watch him play the race card!

That "minuteman" is Raul Rodriguez, an American of Mexican descent: 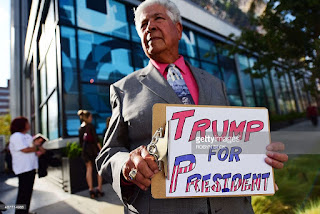 Of course, the Anti-Trump hate is palatable, and here's a post to prove it:

"Carving Trumpkins ..." Does this Alejandro Cano want to hurt Trump supporters or something?

And of course, for further proof of the anti-Trum hate, consider the extended, hateful, misleading rant below, which Cano shared from someone else's Facebook wall: 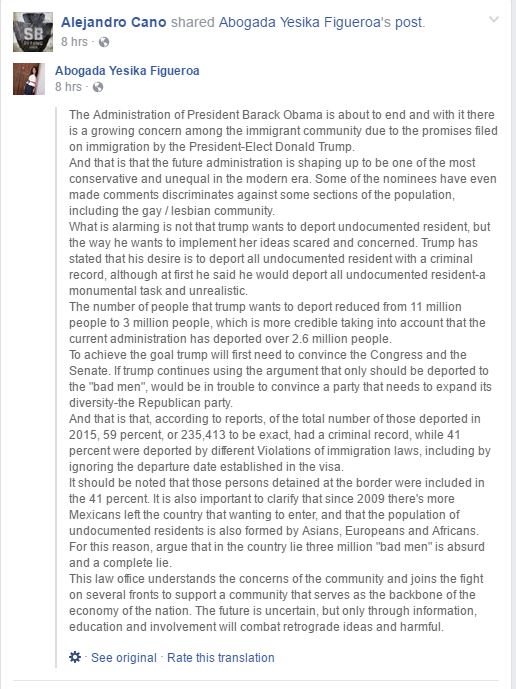 It should serve as no surprise, then, that millions of average Americans have had a dithering view of immigration over the last decade. The media has been dedicated to pushing the amnesty lobby, portraying the illegal aliens as the consummate victims, while law-abiding citizens, born and naturalized, appear farcical or heartless for opposing illegal immigration and demanding enforcement of our laws. 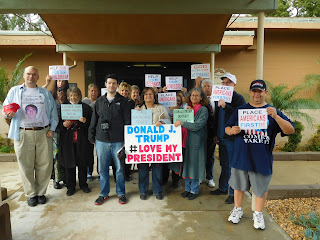 It's time for the stories of American families to be heard, the families who have lost loved ones to illegal aliens. Men and women have lost jobs to illegal immigration, and the quality of life in cities throughout the United States and particularly in California has fallen fast. The rule of law matters, and the need for proper reporting from a faithful, robust, independent press is essential.

Unfortunately, for the past fifty years, the media has colluded with government officials, selectively exposing corruption and negative consequences to hurt conservatives, but ignoring the inevitable litany of failures and tragedies which following progressive, leftist agendas.

Not only did We the People Rising stop this immoral sanctuary city policy, but we also exposed and humiliated the corrupt, complicit, and compliant local media! 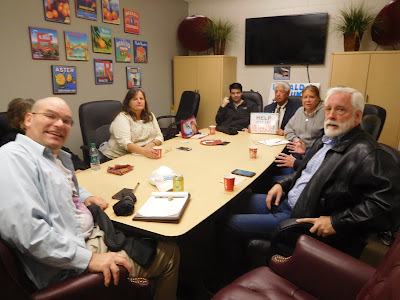