George Will once argued that populism clashes with conservatism. The rancor of the people raging in the streets usually pushes the government to explode in size and scope.

Then again, with Trump's ascendancy to the Presidency, and his latest picks for the Executive cabinet, there is little to suggest that conservative principles are falling by the wayside.

We the People are angry at the government in Washington, because they continue ceding power to international interests, or they kowtow to corporations looking for cheap labor.

These priorities do not reflect the best interests of the American people.

Open borders are wiping out entire communities. Men and women of diverse backgrounds are struggling for work, or facing new threats to their safety and property.

The globalist dream of a borderless hemisphere is a total joke. 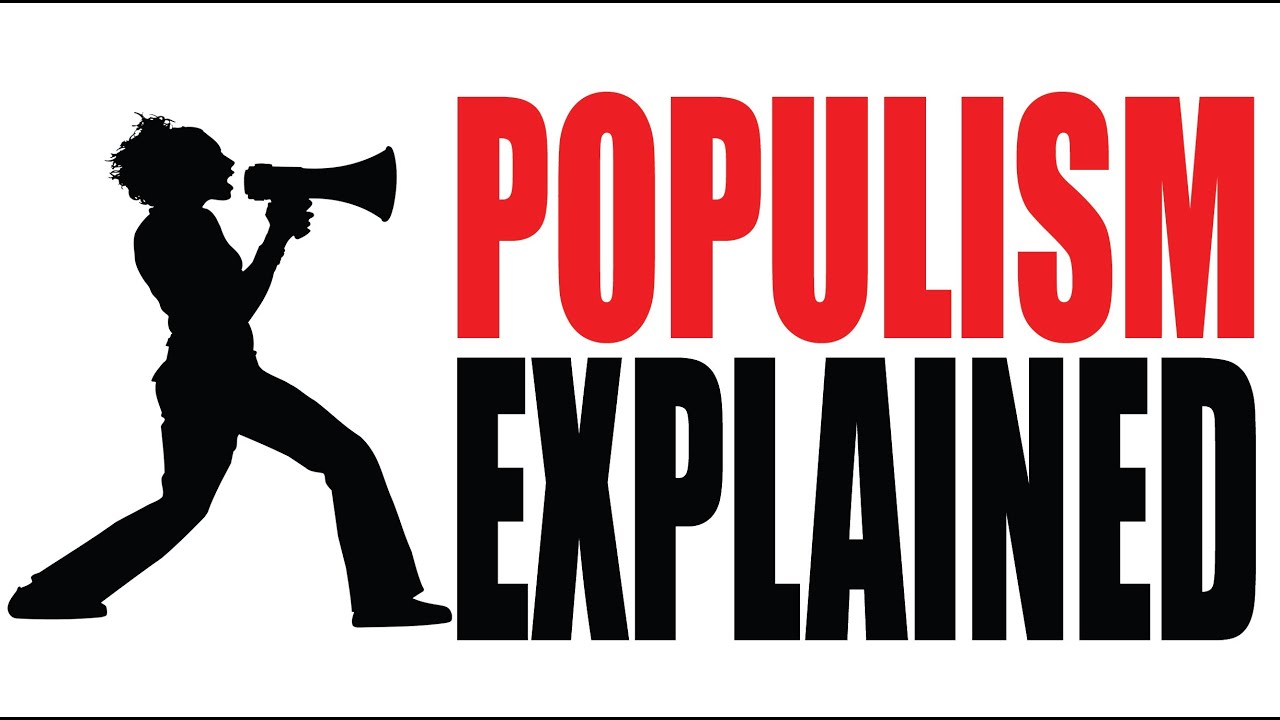 Trade deals which permit loopholes for well-lawyered corporations, and push out the down-on-his-luck small business: that is wrong.

The populist movement is inherently libertarian on political and economic matters.

Men and women would like to be left alone to live their lives, pursue their dreams, and not have to pester their representatives to back off.

Men and women just to see the government protect their rights and secure the border.

David Brat defeated Eric Cantor in the 2014 Virginia Primary because he was paying more attention to the needs of his big money donors rather than the concerns of "The Little People."

And that's the deep-rooted conflict that surrounds the immigration issues for many voters. It's  more than the depression of wages. It's the risk of life and limb which Main Street suffers so that L Street sponsors and lobbyists make big money.

Populism does not conflict with conservatism.

But just because the wide majority of Americans don't read intellectual periodicals does not mean that they don't have smarts, or do not deserve a say in statescraft.

Buckley reminded his readers that he could pick any name out of the telephone book and find better city leadership than the ambitious politicians who sought higher office.

That's the meeting point of populism and conservatism.

We don't need intellectuals who talk and get nothing done.

We need intellects who understand how things work, and how policies affect everyone else.

Conservatism has an academic feel to it, dry and staid. Populism has given the movement flesh and flair.

We should be grateful for Donald Trump's ascendancy--he made conservative principles accessible and engaging to the common man.
Posted by Arthur Christopher Schaper at 9:01 PM