Joe Justin: When the Chief of Staff is Also a Political Consultant ...

The Deep State of Sacramento is rear its ugly head for everyone to see.

At least the Sacramento Swamp is finally in our crosshairs.

No wonder we have seen Republicans struggle to make a difference in the state capitol. No wonder we elected officials have gotten more frustrated with every election cycle, watching the men and women we send to Sacramento fail us.

The Democratic Party has completely sold out to the Deep State, to the Third House, to every special interest imaginable.

No wonder 7 Republicans in the state Assembly along with one or two state senators, depending on who drew the short straw that day--or the long straw, I suppose, since every pandering Republican legislator in Sacramento got paid big bucks or got awarded a nice taxpayer-funded handout for doing what they did.

This is just sad.

When does the insanity stop?

Conservatives in the press have opined for decades that conservatives need to do more than win elections in government. They need to get rid of the massive bureaucracies which retain bad policies, even when there are Republican majorities in the legislature and a Republican running the executive branch.

Trump's decision to ban staffers from serving foreign governments is a wise first step. I think that lobbyists should have term limits.

In Sacramento, staffers for legislators should not have outside jobs of any kind. This reform makes perfect sense. If you are working for a legislator, it's too easy to try to spin or influence your "boss" to vote your way on an issue in order to line your pockets for something.

I am not sure if it is possible, but what steps can be taken to ensure that anyone who works in the government cannot profit from intervention and influence into the legislative process?

Now, let's talk about this Joe Justin fellow, as an example of the Deep State of Sacramento. 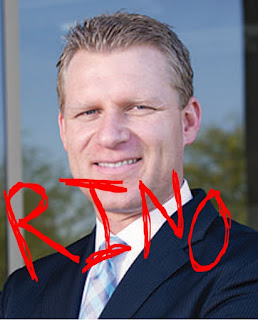 Justin is the Chief of Staff for Chad Mayes.

FlashReport has the following reported about Justin:

Joe Justin is the owner of The Justin Company, a sole proprietor political consulting firm. With 18 years of professional consulting experience, Joe has produced advertising that has elected members of Congress and State Legislatures across America.  In addition to his practice in California, Joe is routinely brought in to serve as a strategist or media consultant to some of the hottest races in the country.

We are in 2017 today, and California has been taken over by the very corruption which helped sweep the Democratic Party out of power in Congress in 1994

What has he been up to since then?
Joe’s sole proprietor business model affords his clients more responsive service and allows him to be more engaged than larger firms. That level of service has been tapped by trade associations and corporate clients who sought to shape a policy debate or to strengthen their image within their core constituencies. Joe's core constituencies, however, tend toward the less mundane.  His day is less than complete until he checks in with Conservative Punk  to see why the left-wing hippie culture failed us all.  And when he wants to find out if the next election may be the reverse of the '94 revolution, he checks the numbers at The Rasmussen Report .He goes to the Daily Kos when he wants to know what the liberals are thinking and saying about us.

Here's a statement from Charles Schaupp, who lives in the Sacramento area:

I know Joe Justin. About 10 years ago he was a Chief of Staff for an Assemblyman but refused State pay. Why? So he could use his government supplied desk and his personal cell phone to run political campaigns from his free government supplied office in the Capitol. He told me that by not accepting pay as a Chief of Staff, he could make 3 times more money during work hours. In his mind this was ethical…Never mind the free State supplied office or the State supplied desk. Reading the above I am not all surprised that he is now Chief of Staff for Chad Mayes….’Birds of a feather flock together!’

There it is, folks. We have a permanent political, lobbyist, immoralist class in Sac-Town that gets rich off the rest of us.

Time to drain the swamp! Who ever heard of chiefs of staff who moonlight as political consultants?

Who works for Joe Justin? Better yet, who does he work for?!

Chad Mayes Chief of Staff is Joe Justin, he also doubles as a political consultant running some campaigns every election cycle. Justin is also quite liberal for a Republican and is alleged to have advised Ling-Ling Chang to vote yes on some anti-gun bills in advance of her senate run.
Mr. Justin is also quite intelligent and methodical. It makes sense to me after plotting the events on a timeline that this whole thing was in the works weeks ago being guided by Mr. Justin and others and was played out like political theater for the masses. Too bad the masses became enraged by the sell-out. Mr. Justin’s view of the world is germane as his advice is typically leaning left of center on issues of the day. It is also fair to assume that said advice is colored by his worldview.
A liberal loony if there ever was one, too!
Check out of some of the ads he has run for candidates?
Anthony Cannella: the traitor who helped advance the gas tax hike earlier this year.
How about that?
What about this commercial? 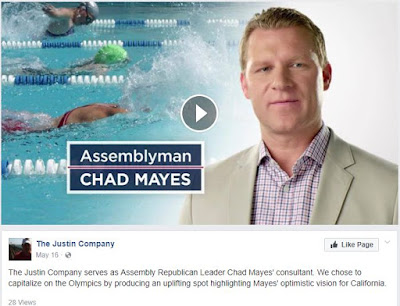 Chad Mayes?! He put out this commercial in May of this year? What?!
He talks about freedom and opportunity, right? What about the cheating? What about the tax increases and spending increases which he just passed?
Does this look like the champion you want fighting for your in Sacramento?
Please feel free to let me know if you have any information on Joe Justin's political connections ...
By the way ... why is Joe Justin wearing an Obama '08 shirt and promoting it on his Facebook page? 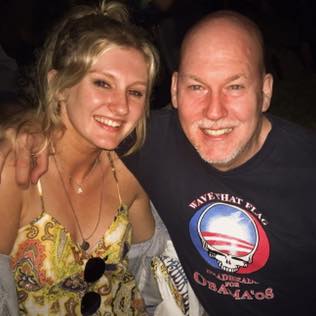 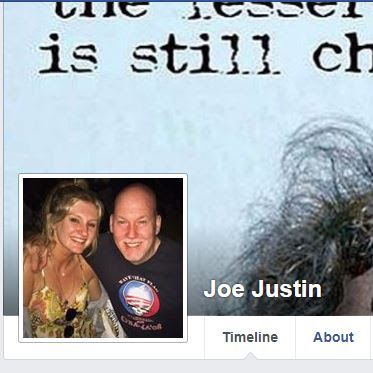