The Senate Conservatives are working harder than ever.

They have the corrupt, spineless RINO Mitch McConnell on the ropes. 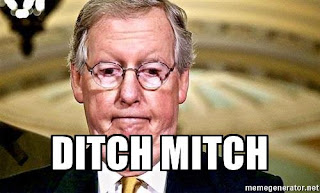 Whatever power he claimed to have, it's all disintegrating very uickly.

He has tried to push two crony, wasteful bills that went nowhere fast.

Now he has to heed the will of the voters and the President.

Republicans should just REPEAL failing ObamaCare now & work on a new Healthcare Plan that will start from a clean slate. Dems will join in!
— Donald J. Trump (@realDonaldTrump) July 18, 2017 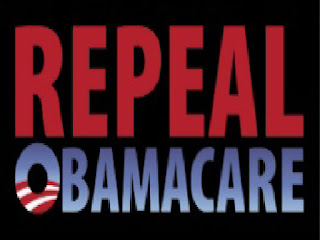 The battle has been won, but the war is long from over.

Make sure to send the message loud and clear to EVERY US Senate.

"Repeal Obamacare! Uproot it root and branch for good and forever."
Posted by Arthur Christopher Schaper at 10:49 AM