From Election 1962, Torrance was divided into two different districts.

From California's statehood until this time, Torrance remaine whole within a district.

How did the state legislature divide the city? Who represented which parts of the city? 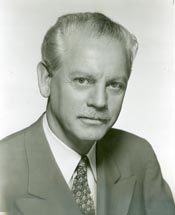 Cecil King remained the Congressman for the eastern and northern sections of the city, which have been consistently Democratic to begin with. The district would rise northward and include Gardena, sections of South Los Angeles, as well as Hawthorne, and down South to Wilmington and San Pedro. 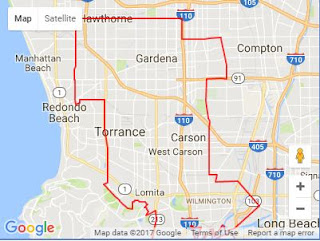 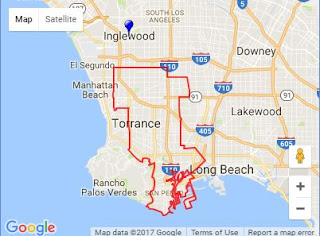 1962 was not only a wild election year for King, but Democrats doubled their numbers as the redistricting created 8 more seats for the state.

Check out the results:

Of course, King faced some hard-core partisans opposed to his ongoing incumbency: 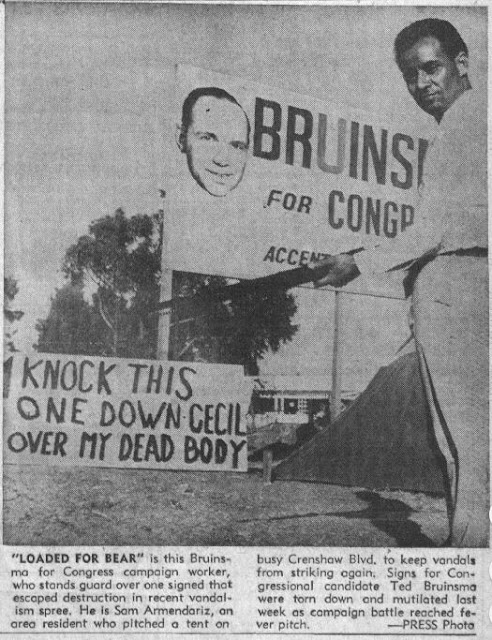 What about the succeeding races?

Cecil King stepped down, deciding not to run for re-election.

One theory: The Nixon Wave was coming, and Republicans might have taken over Congress.

Another theory: As a vocal champion of Medicare, he finally witnessed the passage of this program.

He then announced his retirement in February 1968

Glenn Anderson, the former mayor of Hawthorne California, then he served as California's Lieutenant Governor for two terms.

He would as chairman of the Transportation Committee.

The 105 Freeway is named after him. 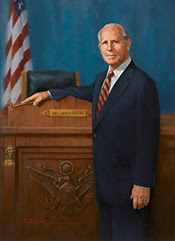 This eletion was the closest in the district's history. Anderson would face token opposition for the rest of his Congressional career:

What about South and West Torrance?

Who was the Congress for those sections of the city? 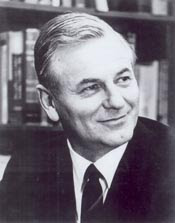 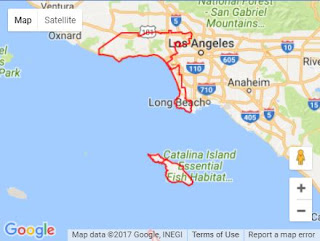 notice how the distrit looks a lot like the current CD-33 Congressional district, currently represented by Congressman Ted Lieu.

And here's a close-up focusing on the different sections of Torrance represented within the district: 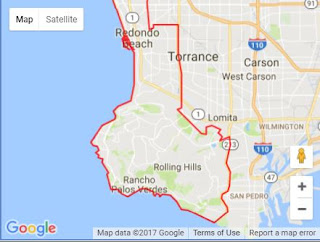 He had represnted the Westside and Malibu coastlines in 1960.

The new district tilte all the way down to the South Bay.