Let's just say that he is delusional.


It is certifiable now that Sherman has filed a motion to impeach President Trump, as if this silly legislative move will go anywhere. 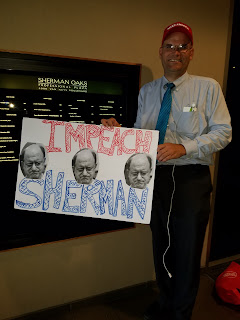 Harim Uzziel and I were not going to tolerate this rank hostility, hate, and hypocrisy from this Congressman with a visit.

And visit his office we did!

The video is too much fun. You need to watch it for yourself.

1. Harim and I confronted two LAPD Lieutenants in Sherman's office. I guess they were worried about a sit-in. Well, we decided to sit down anyway, since the staffers were giving us the run-around.

2. I demanded to speak to the Congressman on the phone -- and nothing happened. Surely he would have the time to talk to us. Right?

3. One of hte staffers was brazenly rude to us, as she insulted our intelligence, stating: "You know that he's a Democrat, right?"

4. We sat for half and hour as I live-streamed the entire event. I started telling people to call into the office --and the phone began ringing off the hook, but the staffers refused to pick up the phone.

5. Another constituent barged into the office and demands answers. Why was Sherman pursuing the asinine impeachment motion? He should be focusing on veterans, the homeless, repealing Obamacare, etc.

So much fun! Check it out.

We met friends after our one hour "meeting" with Sherman's staffers. 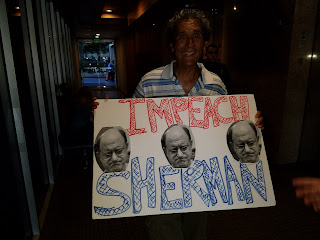 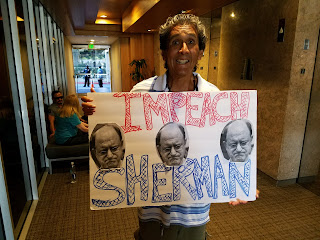 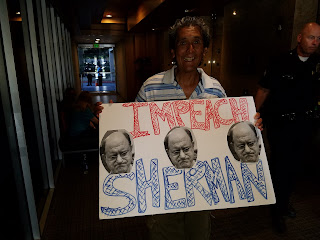 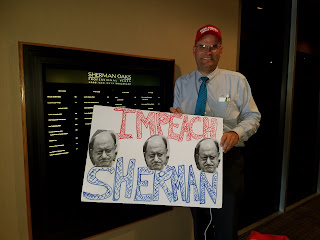 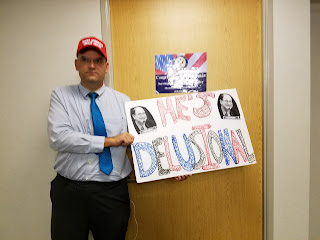 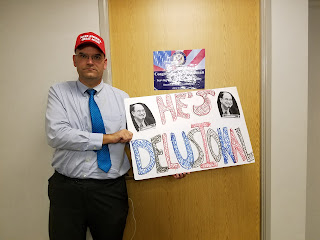 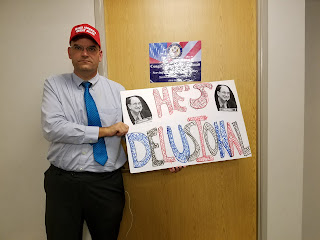 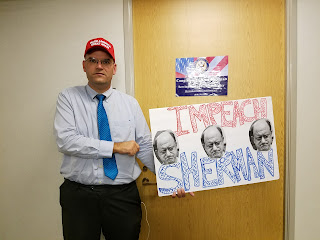 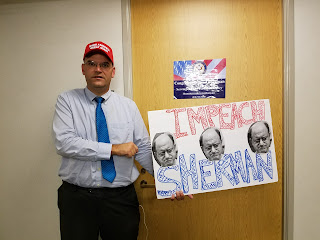 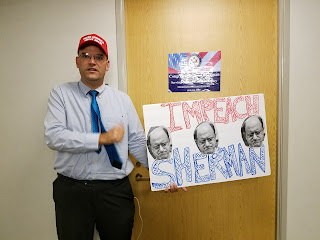 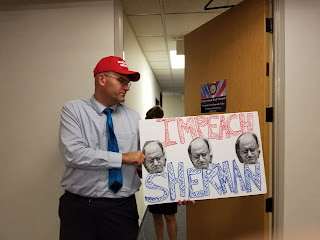 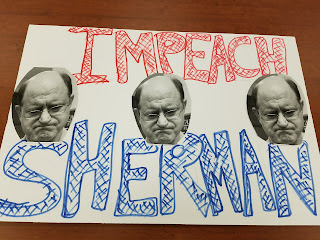 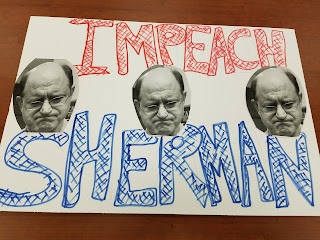 Of course, the crazy leftists came out in full force to celebrate this stupid political theater stunt from Congressman Sherman.

Of course, they were hanging out with all the liberal loony Democrats. So doesn't that simply prove that the Russia cabal is a Democratic thing to begin with? 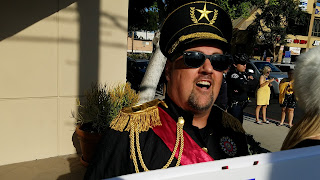 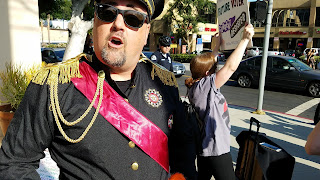 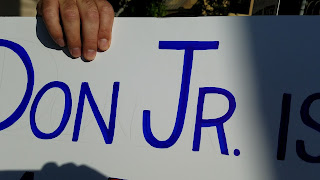 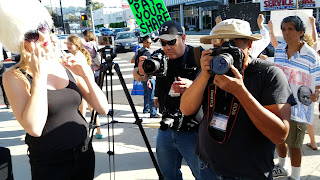 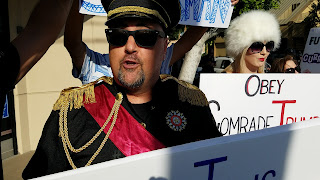 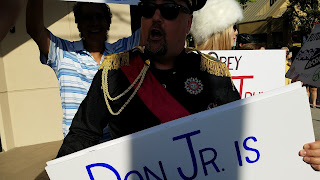 The Bernie-crats are one crazy group of people.

Here's more insanity from the Left: 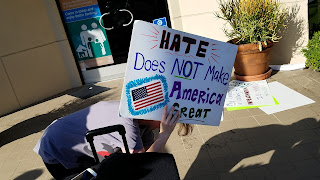 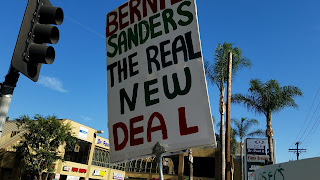 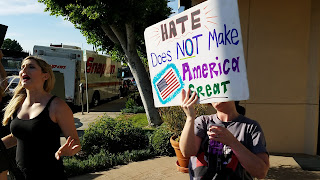 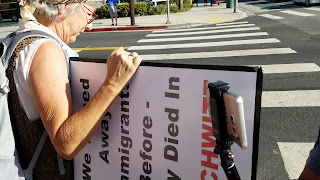 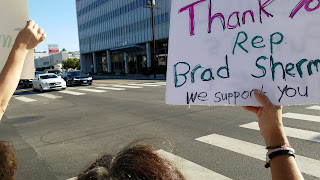 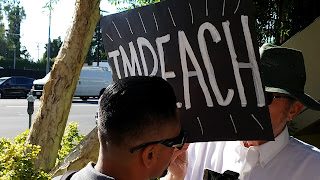 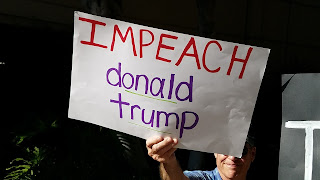 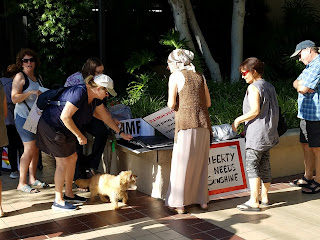