California became a state in 1850.

Until 1864, Congressional representatives were elected by an at-large, top-three voter turnout.

In the final throes of the Civil War, the state of California's population grew dramatically.

The state was finally divided into three Congressional districts.

Each seat went to a Republican:

Here is the map for Congressional District One, which includes the territory which would  become Torrance, California 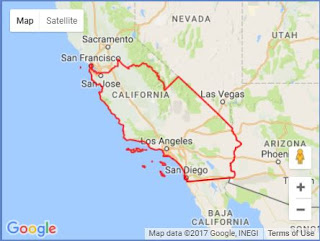 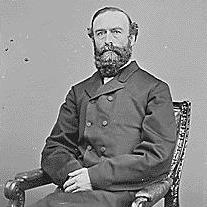 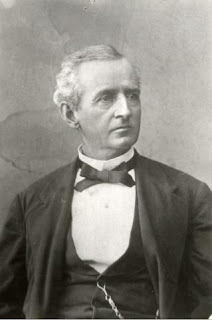