One week before Election Day, I received contact from Wendy Yang, a Taiwanese ambassador to the United States.

She was working with the Democratic Progressive Party of Taiwan, and was particularly interested in connecting her team with political people in California.

The Taiwanese group were keen on learning about American politics.

I warmly accepted the invitation. They had reached out to Assemblyman David Hadley, too.

I was not sure what to expect, because at the time, I only knew that my host was from Taiwan and wanted to learn more about the United States political system.

When I arrived, I was surprised to see ... Judy Chu (D-Pasadena)! 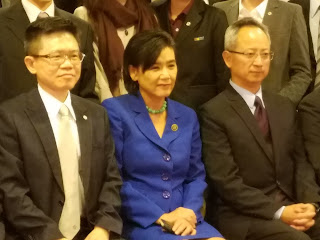 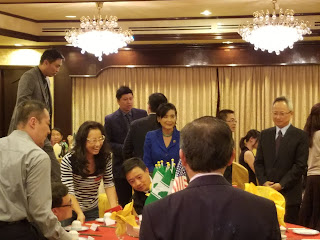 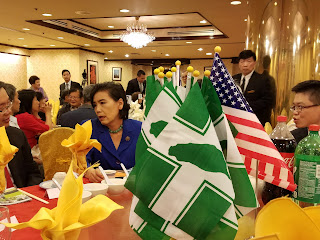 Can you say "Awkward"?

It was actually a prime example of how activist consevatives who can make a difference and put pressure on their elected officials by seeking office in local clubs.

How many activists would gotten a front-row seat like this?

I saw other notable figures at this event, too! 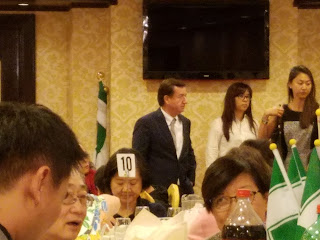 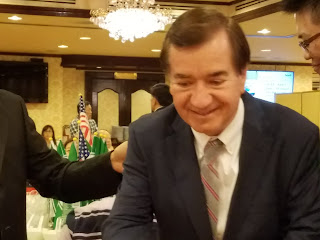 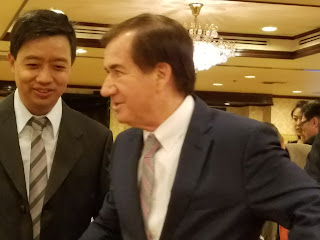 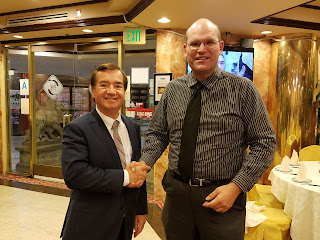 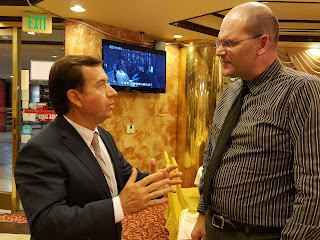 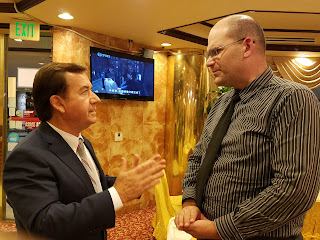 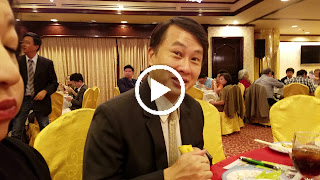 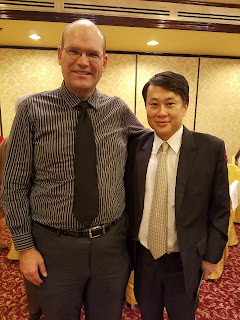 Here is the delegation for the Taiwanese Democratic Progressive Party: 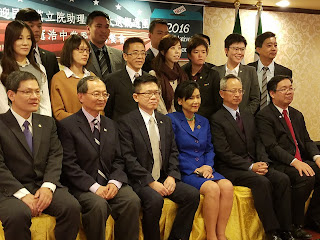 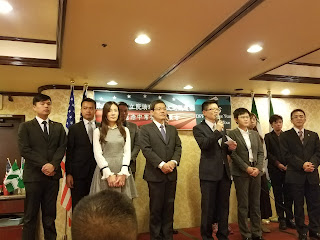 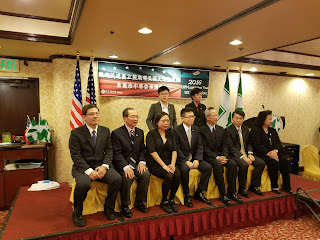 It was a wonderful evening!

I am so glad that I was invited!
Posted by Arthur Christopher Schaper at 10:00 PM