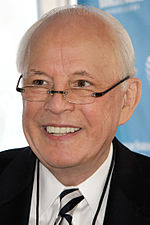 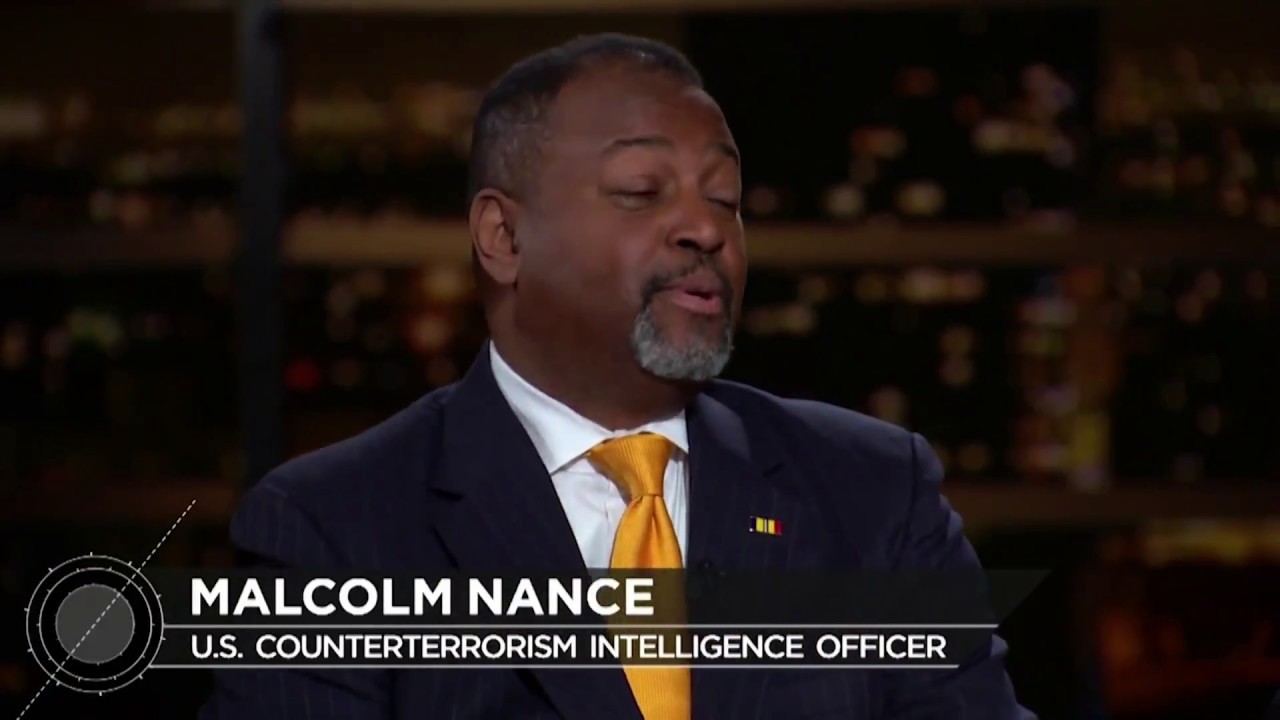 These two speakers were bitterly partisan. They also trafficked in a lot of half-brained theories about collusion between Trump and Russia. Nance could never say anything definitive.

Janet West was there, along with Chanell Temple and Shirley Husar of Urban Game Changes, along with a few other members from the Beach Cities Republicans: 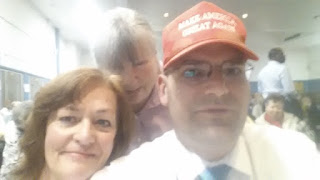 I was ready with a number of questions for Congresswoman Karen Bass and the two speakers. 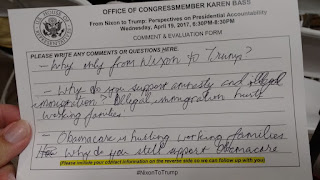 There were other Trump supporters there, too, which made me happy.

Janet and I could not remain quiet the whole time, though.

The police were not happy with us! 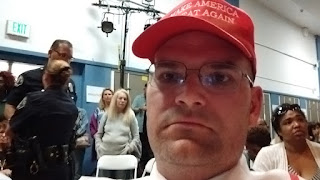 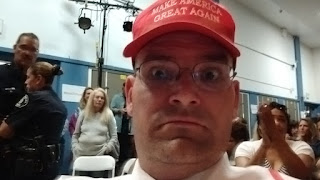 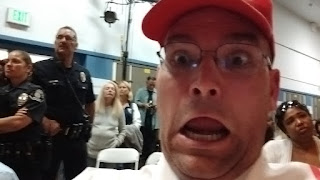 But their presence did not determine or intimidate us! 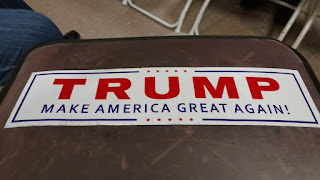 
And here is an interview with ABC 7!

First, I slammed the panel for ignoring Rep. Adam Schiff (D-Burbank), who announced that there are no clear connections or collusions bewteen Trump and Russia.

I also hammered the panel for supporting the sanctuary state bill SB 54.

I also wanted to know how many books to the two guests on the stage had sold, from which I then demanded that the two guests--who were hocking and sharing the books--to donate their money to friends and family in the Remembrance Project.

They said nothing about that, of course!

Posted by Arthur Christopher Schaper at 12:21 AM