There is more winning for We the People Rising, LA for Trump, and the citizens of the state of California.

Monday evening, Robin Hvidston received an email from Audrey Tinsdale about a key upcoming vote in the city of Glendora. The council was going to decide what to do about SB 54, the sanctuary state bill.

We the People Rising rushed right over.

Well, for me, it was a two-hour drive, but it was worth the effort. 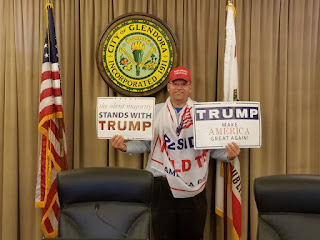 The Glendora City Council chambers was a little smaller than I had expected, but everyone of us fit. 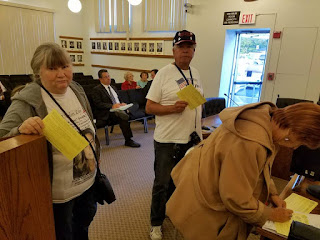 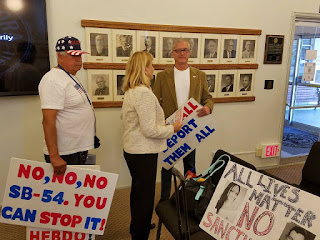 Here is the first video I took of our efforts in Glendora:

Here were preliminary remarks from We the People Rising--and also the pro-amnesty, pro-illegal alien protesters, too: 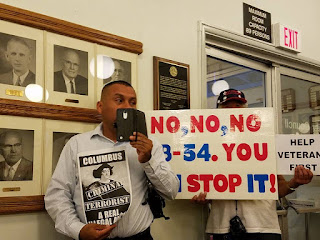 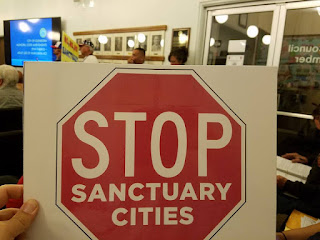 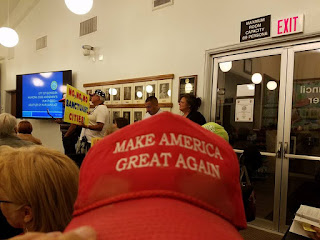 These pro-illegals had some crazy ideas.

I had to ask them questions:

What do they believe, exactly? The imprecision of their terms is quite disturbing:


Imprecise language creates imprecise arguments, to say the least. It makes it very difficult to understand the rage or frustration which motivates these and other La Raza activists.

I found myself debating with this man--Navi--and his female partner in activism Veronica.


Did the Roman Catholic priests, nuns, etc. do bad things to the Indians in Latin America?

Yes, but not all of them. I even referenced Bartholomeo de las Casas, a Spanish Priest who wickedly exposed the barbaric evil perpetrated by the conquistadores. Another priest, named Father Juan Gines de Sepulveda, vocally opposed this destructive oppression of the native peoples, too.

I probed a little deeper for their political motivations, and both of them revealed their agitation because of European, or "white" guilt:

Later on, I confronted Navi for his racist comments, particularly because he called me and others in We the People Rising "white supremacists":


Yes, I acknowledge that I have to let them speak more, and I find that with patience, these pro-illegal alien activists tend to hang themselves:

Then I went back to the meeting, where We the People Rising and LA for Trump spoke on Agenda Item 9, regarding what position the Glendora City Council should take on SB 54.

We showed up ready to speak out: 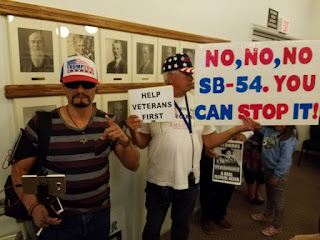 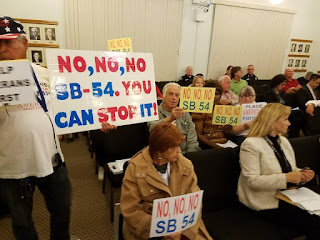 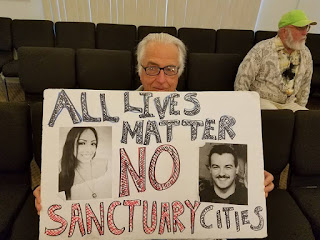 Check out the welcome, fact-based remarks from the Glendora's police department spokesman:

Law enforcement across the state oppose the bill.

SB 54 would make it harder for police to enforce our laws and capture criminals.

Here were more comments from our team as well as residents of the community:


Other residents--and Judi Neal, a friend of one of the councilmembers, shared their concerns about SB 54, including one man who announced that he was leaving the state of California because of the rogue insanity of the tate legislature:

Glendora Councilman Michael Allawos presented compelling and serious reasons to oppose SB 54 and demand the state legislature to vote it down:


I had not heard this fundamental legal argument shared before. City councils will find themselves forced to break a set of laws if SB 54. Either they stand by their oath to uphold our federal and state constitutions, or comply with the law.

Here were the remaining remarks from the city council:

Councilwoman Nelson's comments were the most disconcerting at first, since she pleaded sympathy for the illegals and their children. What about Americans? What about our kids?

Yet she signalled that SB 54 would not provide further protection for reporters of crimes, but the opposite.

Then came the final vote on their stance on SB 54:

The city council rejected SB 54 and directed staff to prepare a letter to the state legislature to reject sanctuary state status. 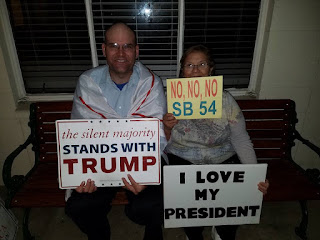 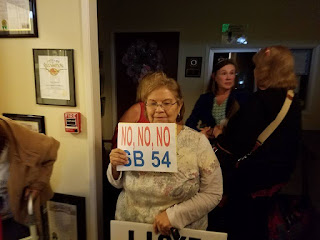 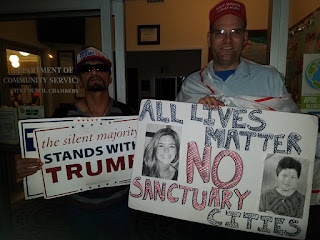 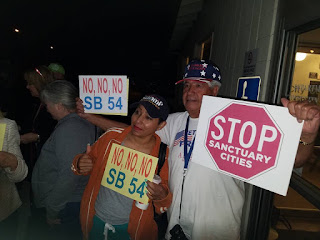 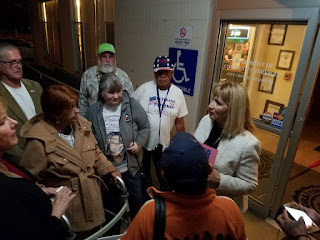 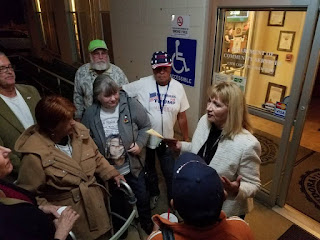 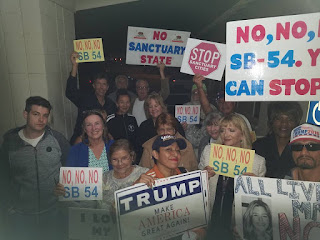 Of course, I  could not refrain from meeting with the city council and thanking them personally. 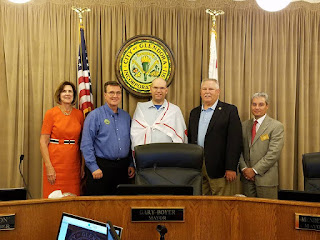