Resistance to tyranny is becoming the new mantra for United States citizens in the state of California.

We will not tolerate our rights being trampled on in the name of multiculturalism, one-sided tolerance, and political correctness.


Keith Hardine is a scholar well-versed in the timeless truths of the United States Constitution and the Declaration of Independence. 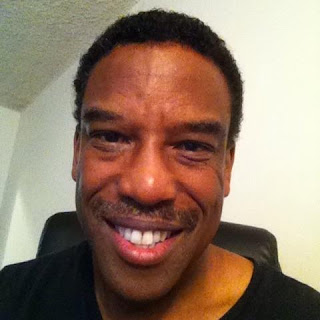 My response—as I was also there—in addition to what my colleague Robin Hvidston said is this: YES there were some very passionate outbursts coming from both sides of the issue. But consider the fact that it is out of frustration that the citizens' who choose to follow the Rule of Law (i.,e, US Constitution) are reacting while their voices aren't being heard. There was NO voice sitting on that panel representing them to uphold that Oath, other than a lawless Democrat-legislator named (Grace Napolitano), who has joined with illegal aliens "to subject us" [the People of the United States] "to a jurisdiction foreign to our Constitution and unacknowledged by our" [immigration] "laws." Declaration of Independence—(grievance #13).

WHY WON'T SOMEONE HOLD A PUBLIC FORUM WITH PANELISTS WHO CAN EXPRESS THEIR CONCERNS ABOUT  ILLEGAL IMMIGRATION'S IMPACT ON AMERICAN COMMUNITIES FROM TWO OPPOSING SIDES OF THE ISSUE?

"Resistance to tyrants is obedience to God." Thomas Jefferson
Posted by Arthur Christopher Schaper at 11:25 AM