What is going on in Los Angeles Republican circles?

Now they are blocking the individuals we are counting on to run against entrenched Democratic incumbents in Los Angeles County.

Look what RPLAC did to Omar Navarro, the First Vice-President of the Beach Cities Republicans:

The Republican Party of Los Angeles has definitely forgotten how to lead.

They certainly have no interest in winning elections.

They revoked the charter for the largest volunteer group in Los Angeles County.

They blocked me on Twitter, as did the former Chairman and now regional Vice-Chairman Mark Vafiades.

Now they have blocked Omar Navarro. 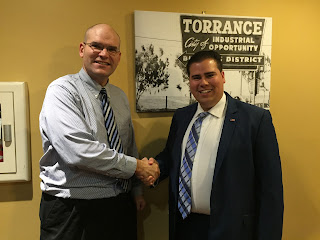 But this perverse retaliation against Maxine Waters' star challenger did not go unnoticed:


When Hawaii reporters say that Republican circles are in trouble, you know that's bad!


@KamVTV @pambesteder @RPLAC As a long-suffering CA Republican, this illustrates why we are in the super minority. Political malpractice by CA @GOP
— RangerSyl (@RangerSyl) April 26, 2017

This is the sad state of Republican politics in Los Angeles County. 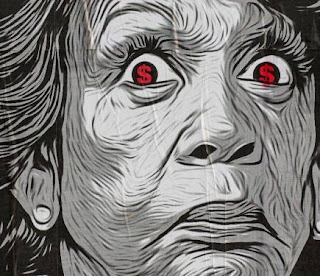