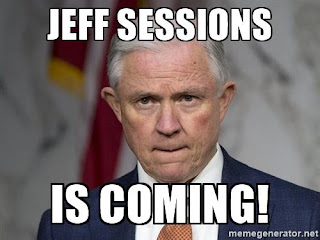 My name is Arthur Schaper.

I am a law-abiding citizen of the state of California.

I have lived in Torrance for the greater part of my life, and in Southern California all of my life.

On April 14, 2017, I was attending a criminal, treasonous town hall event in El Monte, CA. 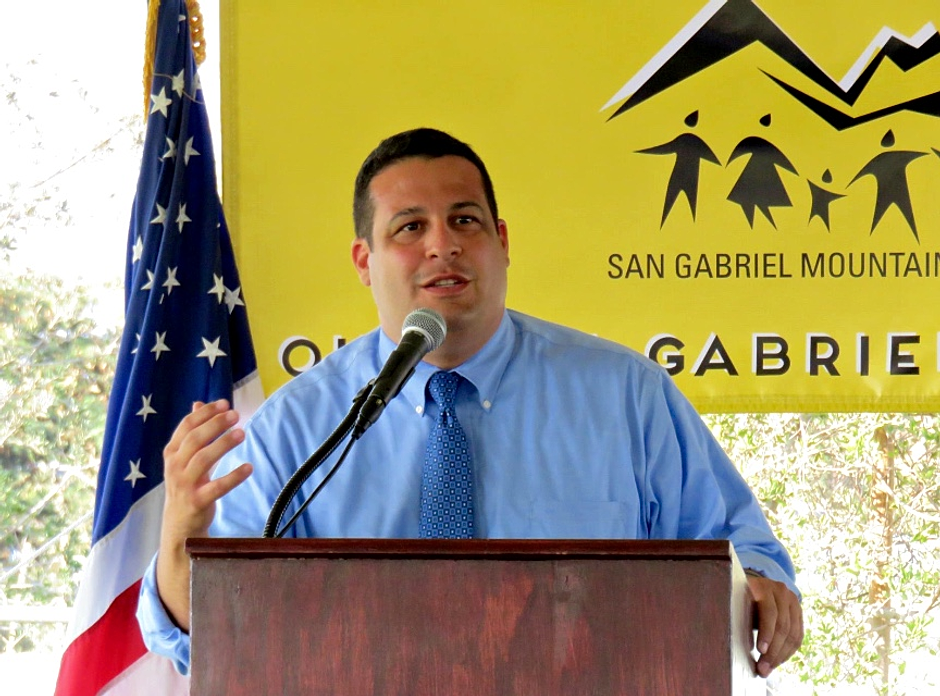 He shut down protesters who were alarmed at the brazen lawlessness taking place in this town hall.

This corrupt, lawless mayor attacked and threatened me because I called out his lies.

He welcomed an immigration attorney and a spokesman for a Catholic "charity", all of which were giving false advice to a room full of illegal aliens and their defenders.

Then two of the criminal members of the audience attacked me:

1. One person stuck the camera out of my hands

2. Another guy pushed me

Here's the rest of the video from my camera:

Here's another video showing everything that happened to me:

This is lawlessness. This is treason.

AG Sessions, you need to intervene NOW in California.

Time to arrest these lawless elected officials who permit this perverse treason in our cities throughout Southern California!

Please contact me as soon as you can on this matter!

1. Contact the Attorney General's Office and demand the arrest of Mayor Andre  Quintero:


Correspondence to the Department, including the Attorney General, may be sent to:

U.S. Department of Justice
950 Pennsylvania Avenue, NW
Washington, DC 20530-0001
The Department may be contacted by phone at the following:

Posted by Arthur Christopher Schaper at 9:48 AM