In the South Bay section of Los Angeles County, where I live, there has not been as much action against SB 54 as I would have hoped to see.

The city of Lawndale brought up the issue for discussion, but following a brief presentation and testimony from the audience--including two residents in the city against SB 54--the Lawndale city council took no action at that time.

Then we got word from a contact in Redondo Beach that the public safety commission was going to discuss SB 54. This body is an advisory board and not the city council per se.

Still, they saw things our way. About 11 of us showed up, including another Redondo Beach resident who has never attended public meetings with us before. 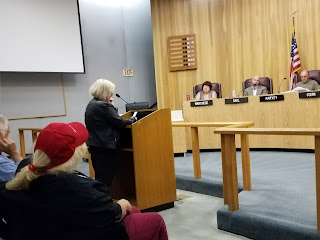 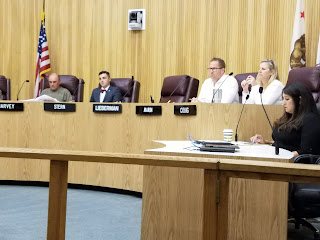 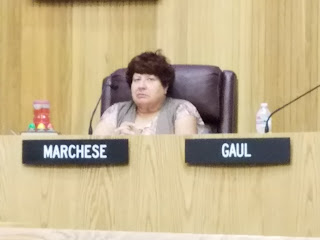 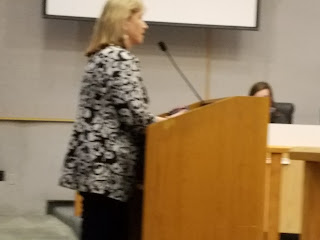 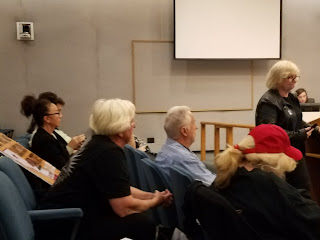 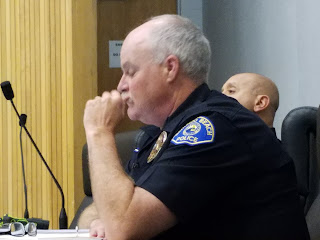 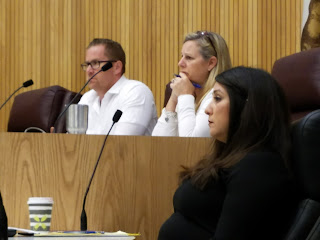 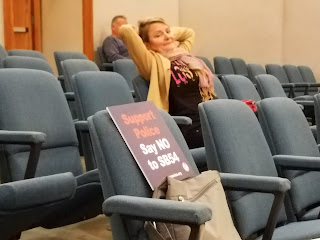 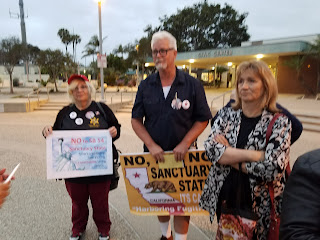 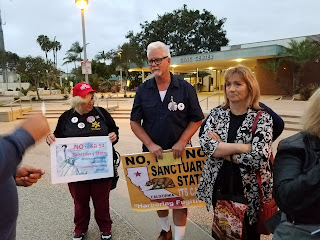 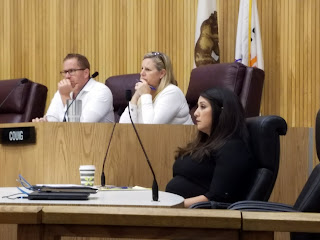 The members of the commission paid attention to us with tact and respect.

The chairman of the meeting, Julian Stern, is a young conservative who has run for office before, so that gave me more hope.

Commissioner Harvey, who had a British accent and thus must be an immigrant himself, brought the issue to the commission's attention. We all thanked him for directly then outlined our concerns about this legislation. It's important to recognize however, that this victory is but a small step toward our goals. The Redondo Beach city council needs to adopt a resolution, file an amicus brief, and as a charter city they can pass their own ordinance to disregard the law, just as Los Alamitos did in March.

Please contact the city council right away and urge them to take action against SB 54! 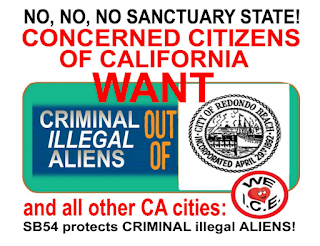