Los Angeles for Trump showed up to support our President in Watts-Willowbrook.

We have some passersby tell us we were in the wrong place.

But we were not afraid to stump for Trump. 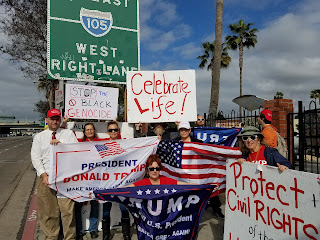 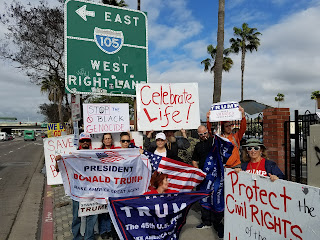 Watts, Willowbrook -- We the People were there to represent Donald Trump in a region of Los Angeles where no one seems to care or do anything.

We are pro-life, and we were there stumping for Donald Trump, who has a great pro-life record already.

Check out some scenes from our rally for Trump: 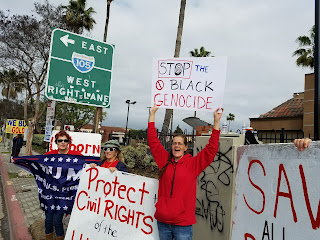 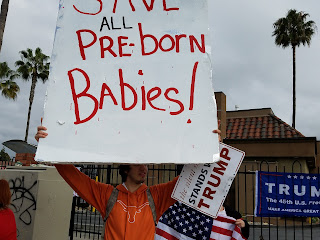 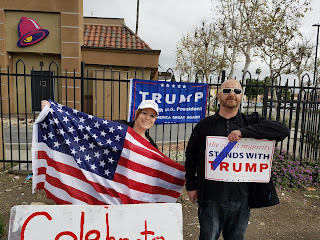 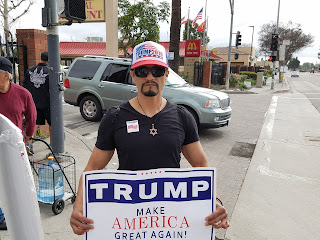 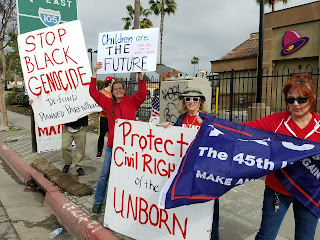 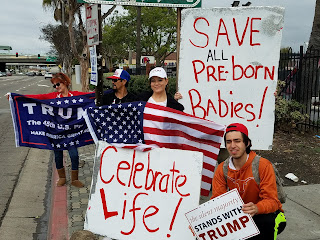 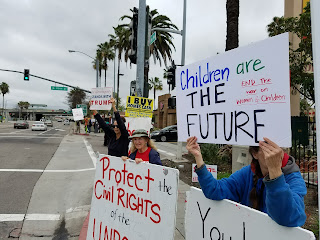 These communities will not grow, will not prosper until more Trump supporters, more Republicans show up and start making the case to give up on Democratic corruption and go with something better.

But no matter what political party one belongs too, the people in these ghetto communities need someone who will show up and fight for what is right.

Donald Trump has led by example: 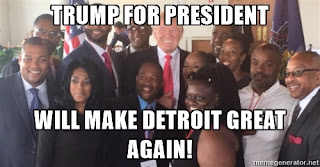 Check out this extensive video from Harim "LA For Trump" Uzziel!

We met Trump supporters who live in and near Watts, too!

He was outspoken and glad to see us! 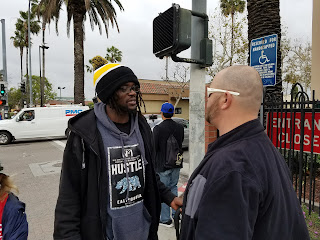 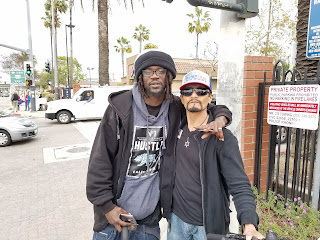 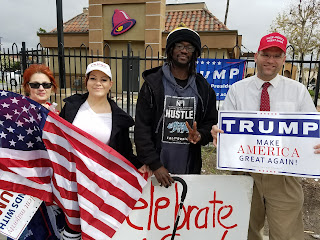 The man on the far right was walking by and was thrilled to see Trump supporters rally in his neighborhood!

He told he was a former Democrat, too!: 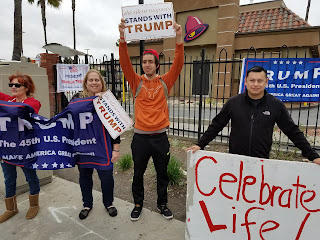 And he was preparing to run a marathon the next day.

Another man, Donald, came by and spoke to us.

We told him about Trump and how he was going to work hard to help all communities, including Black and Hispanic groups.

I also shared with him the true history of the Democratic Party--how they started slavery, then enacted a Great (Welfare) Society to keep black families poor and dependent. 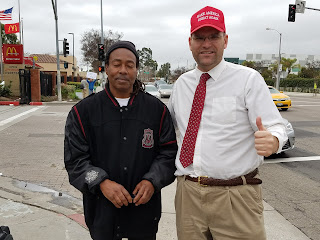 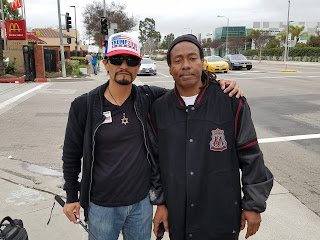 This post is not just about our Trump team in Watts.

Everyone needs to know that there are people in Watts who supported Trump and voted for him!

Lots of people drove by and honked support for us.

They were glad that we were there!