Last week, I wrote about the total disaster which Organizing for Action had become for the Democratic Party. 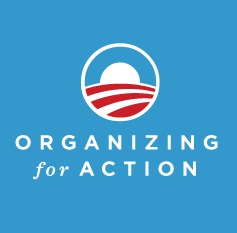 Granted, it was a total bust in red states.

But blue states especially hated it:

From the Daily Beast:

“Yes, it sure is,” Katie Mae Simpson, executive director for the Maine Democratic Party, replied. “OFA showed up in Maine, organized a press conference on saving [Obamacare], with one of our Dem legislative leaders speaking, all without ever mentioning that they were in state and organizing. They hired someone I know, which is somewhat helpful, but my god, they don’t have a very good alliance-building process.”

Imagine the damage that OFA can wreak in other blue states in the next two years!