A number of guests shared about causes they are fighting for in the South Bay and throughout the region.

I invited three LA City candidates running for office in the next two months. 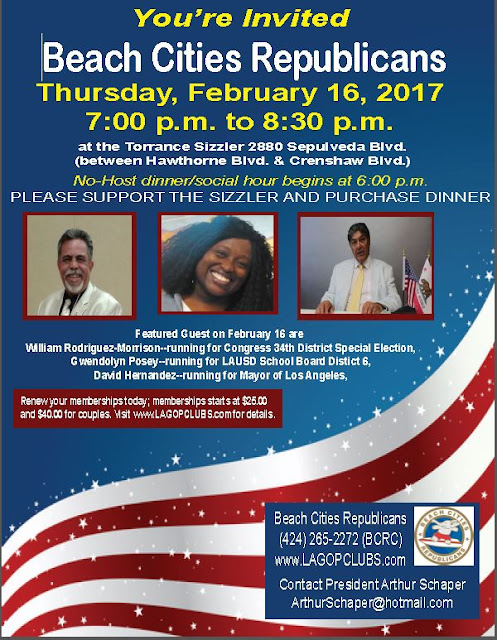 William Rodriguez Morrisson is running for Congress to replace Xavier Becerra, who was appointed and confirmed as the state of California's next attorney general.

His defense and adherence to lawlessness will hurt California, but he will no longer direct or influence federal policy in Washington DC, and we will never have to worry about him serving as minority leader or speak of the House.

Morrison is the only Republican running in the 34th Congressional District--out of 22 candidates. It is more likely that he can slip through to the Top Two, whatever his chances may be following that primary.

Gwendolyn Posey is running for LAUSD School Board, Districst 6. She is a black Republican woman, a triple threat for the liberal Democratic machine of Los Angeles.

Finally David Hernandez of North Hollywood is running for Mayor of Los Angeles.

He is the real deal: pro-second amendemnt, against corruption, fully fledged conservative who wants to Make Los Angeles Great Again!

So, on to the meeting.

We were truly blessed to have new faces, new people, as well as a friend of mine whom I connected with last year just three days after the election! 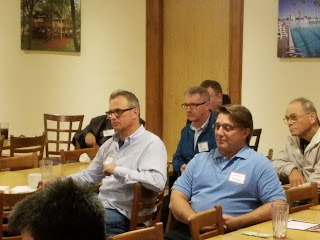 Wendy Yang, a representative stateside for the Democratic Progressive Party of Taiwan joined our meeting! It was wonderful to see her! 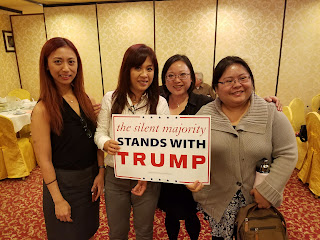 Before our featured guests arrived we had Martha Barbee, who is running for re-election, her first full term as a Redondo Beach City Councilwoman.

Redondo Beach has not gotten as much love and attention as it needs in the South Bay.

The mayor, Steve Aspel, has taken on the public sector unions in the city.

But the actual Republican registration and representation on the city council has hit a number of snags. 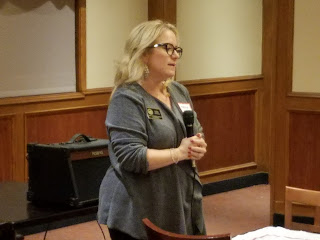 GOP activism improved on the city council with the election of Laura Emdee--who had run unopposed!

Then Martha Barbee was unanimously appointed to replace Councilman Ginsburg!

That says a great! 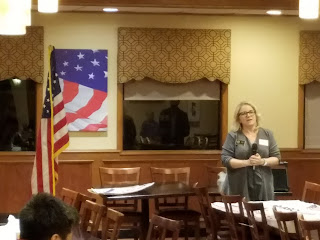 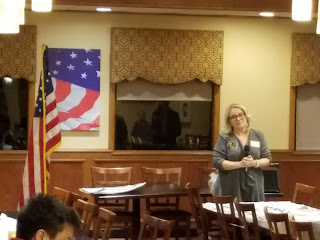 He is working on an initiative to enshrine with full protections the Second Amendment in our state Constitution and culture.

His team came up short to collect signatures, but they are going to double down and fight all the more now that Donald Trump is our President--and he is prepared to sign national reciprocity of concealed carry licenses into law. 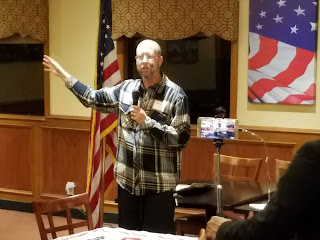 Check out my good friend Harim Uzziel, Latino and Jewish American for Trump!

This man is a social media powerhouse! He gets views and followers from all over the country! Everyone is learning about the hard work that Los Angeles County for Trump is doing to Make LA Great Again!

With his help, our group received 400 more viewers from all over. 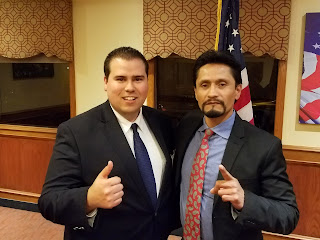 It was quite a treat. Thanks for coming, Harim: 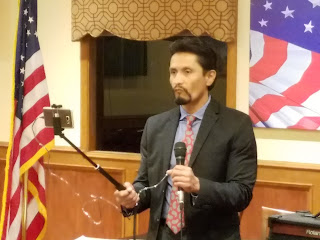 Our featured guests are fighting right in the middle of election season right now.

Morrison's campaign for the 34th Congressional district is a special election with an extremely short window of opportunity. One February 16th, a special candidate's forum was called.

He was not able to attend. Same situation emerged for Gwendolyn Posey.

The Beach Cities Republicans wish them both the best. 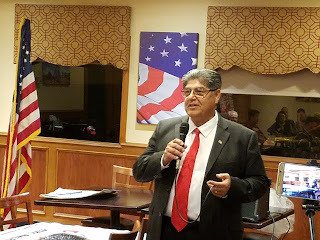 He has networked with numerous activists and local groups in the city of Los Angeles.

He has assembled an association with small businesses in the city who have been hammered by the trash collection monopoly. A select number of firms are allowed to conduct their trash collection business in Los Angeles, which in turn has led to higher costs and fees for business owners.

The racketeers invested in this program all donated heavily to Mayor Eric Garcetti's campaign. 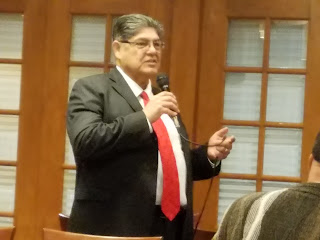 Hernandez opposes the sanctuary city policy and is dedicated to cooperating with federal authorities to rid Los Angeles of criminal illegal aliens.

This move would free up LA jails to house local and domestic criminals and keep LA streets safe.

Hernandez is a vocal Second Amendment supporter, and will direct the chief of police to issue concealed carry licenses to all applicants who qualify as soon as possible. Currently, in the state of California municipalities and local law enforcement officials command wide discretion whether they issue CCWs. That must change, especially since a 40% spike in violent crime has overtaken Los Angeles. 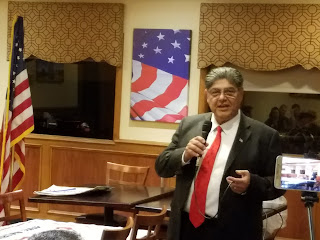 Hernandez' efforts with animal rights groups and the anti forced-vaxx groups have increased his following and opportunity for a Top Two upset to challenge current Mayor Eric Garcetti.

Let's wish Hernandez the best and help him in his fight to take back Los Angeles. 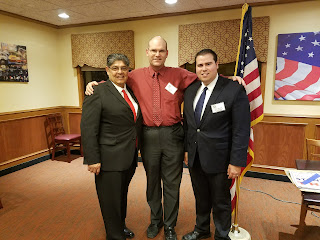 New members and a chance for some welcome changes in Los Angeles County--what's not to like!