Alan Garcaia, Or How I Came to Live Rent Free in the Mind of a Crazed La Raza SJW

Alan Garcia is lots of fun.

He is a reckless hate-mongering amnesty panderer.

He once commented one of my YouTube videos that he was going to chase my out of Cudahy.

He showed up evening by himself, of course.

He told me to shut up a few times.

Then when I turned the camera on him, he ran away: 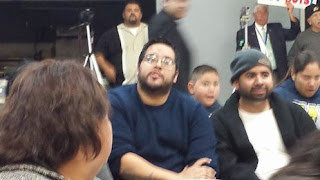 I even made a nice meme about him: 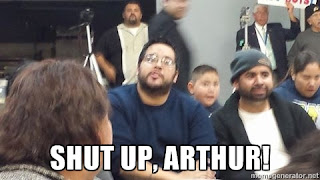 Now check out his flabby attempt to explain his hatred for We the People Rising and our demands for enforcement of our laws:

Alan Garcia was full of double-talk and disrespect.

He was angry because I speak out against illegal immigration

It was pretty easier to corner him and make him realize that we are not going to be intimidated by hateful rhetoric and lies.

He came to two more city council meetings. At the last one, he called me an f---ing a--hole, and immediately the sheriff's deputy threw him out.

Now, fast forward to this year, this month (February 2017)

An intense city council race is brewing in Cudahy.

The reformer, the honest fighter for the working people is Jack Guerrero.

The other candidate is the corrupt, hateful Chris Garcia, who is a friend of Alan Garcia (no relation,I guess).

First question: where were they for the past year?

They were hoping that Crooked Hillary would win and open up the orders grant blanket amnesty to every illegal alien in the country.

So, here are the hordes: 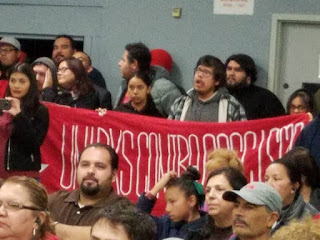 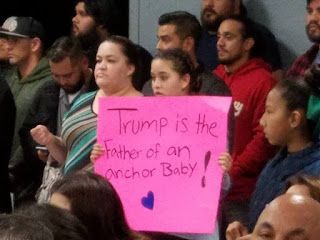 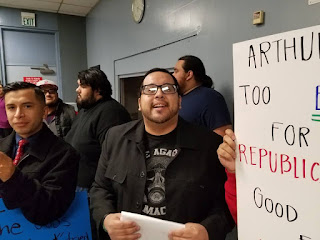 Check out his silly remarks:


I was looking at this crazy poster claiming that I am too extreme for the Republican Party ...

But the guy holding the sign would not allow me to record him.

Then Garcia told me that OC Weakly hates me.

Is that supposed to be an insult?

Then he admitted that he did not like OC Weakly. I am not surprised.

When I pressed on him to explain what it is about that is extreme, but he refused to explain.

Alan is not good with facts.

Then the "discussion" continued:

This man embarrasses himself every time he talks.

Lets's hope that we see more of Alan Garcia. He is very entertaining--and the best that the La Raza hate-mongers can bring to Cudahy.

And that guy on Alan's left in the video?