Mature: OC Weakly Retweets My Expose, Then Tweets "You Suck"

Earlier today, I posted an article outing the big lies and smears of OC Weakly.

For the past decade or so, the tabloid rag out of Orange County has been attacking locally elected offiicals over the slightest or the biggest issues.

They love finding just about anything that will signal the downfall of one of their most loathsome enemies: 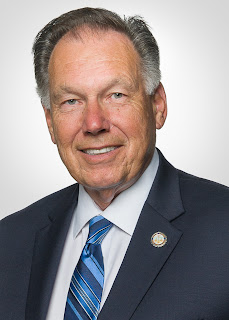 Over the last five months, the OC Weakly was convinced that they finally had him.

A "snitching scandal" emerged through the alternative media channels.

When I tweeted my report on their major fail, they decided to retweet everything that I had sent to them:

Then they sent me this mature response:

What can I say?

It is so much fun to troll the left-wing, anti-truth media! 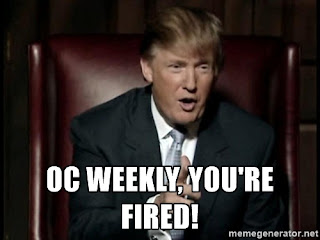