Here's another story that I had been sitting on for a little while, until I found that the times and pressures forced me to say something.

Before I learned about the lack of principles and treachery of Christopher Castillo, I had willingly supported for his bid to replace Janice Hahn.

Here are the photos with my support for Castillo: 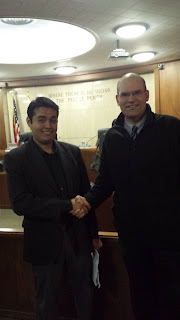 He had made numerous visits with me and my group We the People Rising.

Here are a few photos where he had joined us: 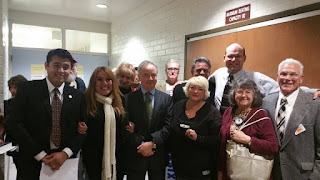 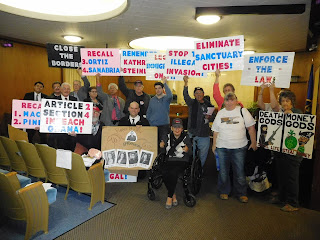 Then one day, Christopher Castillo told me that Andy Gharakani, one of the leaders of the New Majority, and the current financial director for RPLAC, told Castillo to stop being an activist with We the People Rising--or he would not pay his filing fee to run for Congress.

Then Omar Navarro told me about Gharakani and what that "donor" had done to him.

He had promised Omar more money after the June primary, but never go any.

Gharakani claims to support "The New Majority" for Republican leaders.

But Lo and Behold, he threatens some candidates from speaking out and working with grassroots groups. (The New Majority has also supported Democrats in the past, too)

Then he reneges on promise to donate more money to candidates!

What kind of Republican leadership is this?

The same kind of treachery which undermines volunteer clubs and takes the lead to revoke charters for light and transient reasons.
Posted by Arthur Christopher Schaper at 9:16 PM