Election 2018 is shaping up to be another bloodbath for the Democratic Party.

The House seats are safely gerrymandered in most states. Where independent commissions draw the lines, Democrats have to fight harder and appeal to all voters in order to keep their seats.

Republicans are gaining momentum with their base. President Trump is signing off on much needed reforms and executive orders to end the disaster that was the Obama Administration.

Life is getting better and better. The economy is growing, people are starting to get back to work. A serene sense of optimism is gathering strenght.

Of course, Republicans can screw up this incredible opportunity of they do not comply with the will of the voters who put him in office. So Republican leaders in the US Senate better follow through with their responsibilities and promises. No more globalist talking points.

It's time to put Americans first.

With a robust record of accomplishment over the next two years, Republicans can look forward to incredible gains in the US Senate, since Democrats must defend 23 seats to 8 for the Republicans. At least ten Democratic US Senators are in states where Trump won, and at least five of those states both Trump and Romney won! 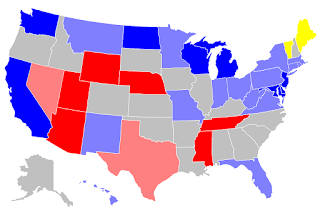 Ohio is no longer a battleground, but a stomping ground for Republicans.

A perfect Republcan candidate is reading to run for US Senate once again and triumph.

A new poll of Ohio voters shows State Treasurer Josh Mandel (R-OH) defeating incumbent Senator Sherrod Brown (D-OH) 40 to 39 percent. This is an impressive start given that Mandel, a Marine Corps veteran who served two tours in Iraq, just got into the race this month.

This is an incredible development. The Presidential election has barely ended. Trump won Ohio by 7 points, and Republican US Senate incumbent Rob Portman won by 22 points!

Mandel is currently the state treasurer.

He ran in 2012, and was within a percentage point of victory. This time around, in 2018, Sherrod Brown will enter the race as the underdog.

Senator Brown is one of the most liberal politicians in Washington today. He's voted to raise taxes, increase the debt limit, and bust the budget with trillions in new spending. He also supported the Iran nuclear deal, backed instant amnesty for illegal immigrants, and cast the deciding vote for Obamacare! 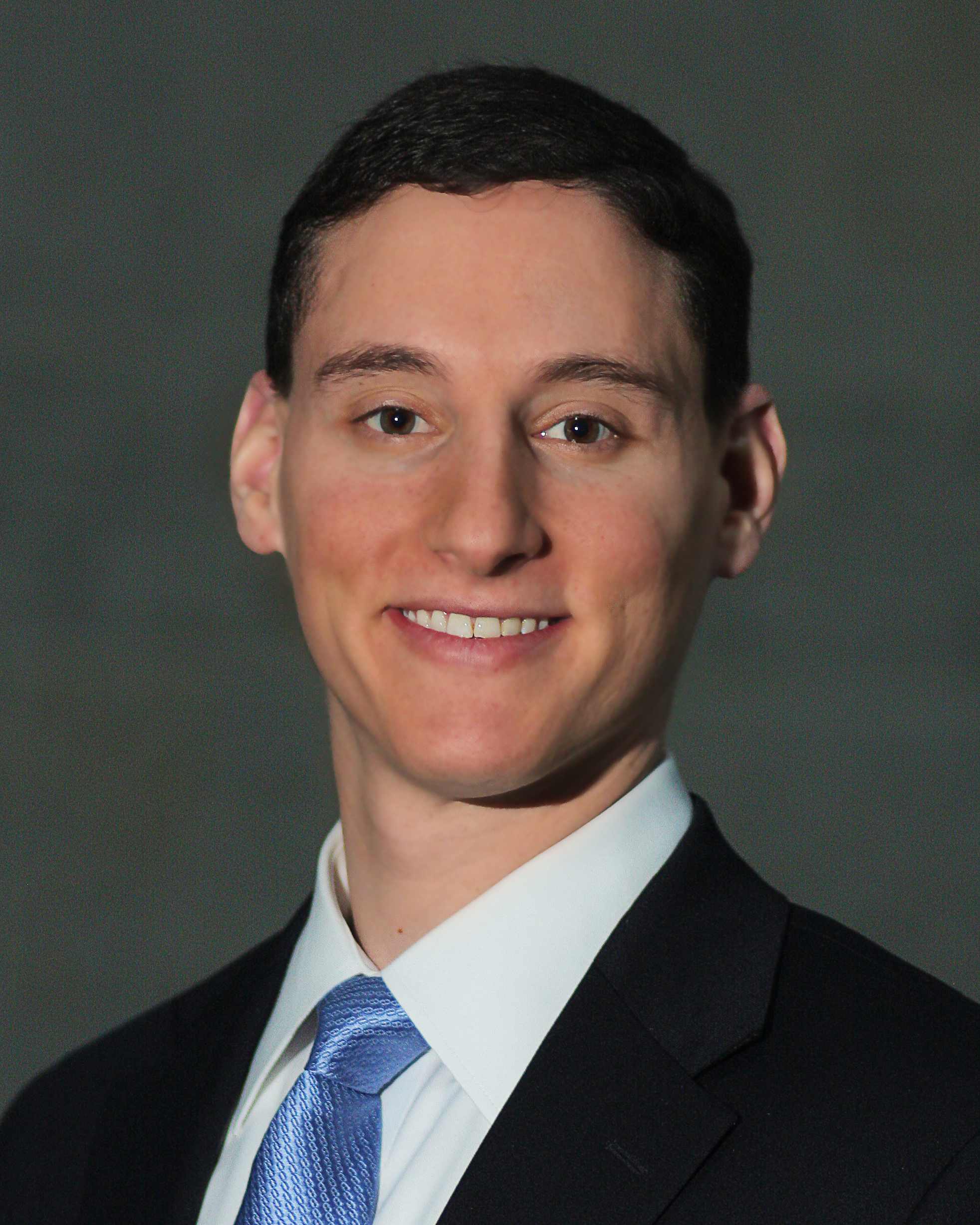 Every Democrats owns Obamacare, every word of it, and every fail that comes with it.

Another poll shows Mandel as the clear favorite among Republican voters in a primary election when matched up against liberal Congressman Pat Tiberi (R-OH) and establishment state representative Matt Huffman (R-OH).

Mandel will have the advantage entering the race since he ran the last time.

The survey showed Mandel defeating Tiberi 60 to 12 percent and defeating Huffman 62 to 8 percent. It's a clear indication that voters in the Buckeye State appreciate Mandel's character and service.

These numbers show the strength of Josh Mandel's candidacy, but the Washington establishment won't let him win without a fight. It's why conservatives must quickly unite behind his campaign.

Josh Mandel was the first (and many times only) statewide Republican official to stand up for conservative principles. He was the ...

✓ First and only statewide official to oppose the Obamacare Medicaid expansion in Ohio.

✓ First and only statewide official to oppose tax increases on oil and natural gas exploration in Ohio.

✓ First and only statewide official to oppose Common Core educational standards in Ohio.

✓ First and only statewide official to support the Heartbeat Bill, legislation preventing abortions after the heartbeat of the unborn baby is identified. Sadly, Governor John Kasich recently vetoed this bill!

✓ First and only statewide official to recognize that the November 2016 attack on students at The Ohio State University was an Islamic terror attack.

Josh Mandel not only campaigns as an unapologetic, full-spectrum conservative; he governs as one too!

Please help us get 2017 started right by making a generous contribution to Mandel's campaign for the U.S. Senate.

He's a principled leader that we can count on to fight for conservative values and to drain the Senate swamp!

Josh Mandel would be an incredible candidate, and a necessary asset to Ohio and all voters in Washington DC!
Posted by Arthur Christopher Schaper at 1:46 PM