He took special interest money almost entirely from outside the South Bay. 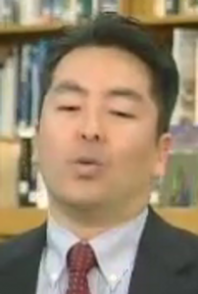 Now he claims that he is free of special interest money.

And he is running again?

He will lose. Big time.

He has no integrity, no ideas, and no real chance of winning the AD-66 seat.

The South Bay belongs to We the People.

And we want someone who represents us. not "They the Special Interests."

Check out this ridiculous claim on Muratsuchi's campaign website:

Let's take the South Bay back from the billionaires, Big Oil, and special interests!

Does the guy have any original ideas? Any? Who are the billionaires in the South Bay, anyway?

I am not aware of anyone with that kind of wealth who lives in the region, even in Palos Verdes.

I do know that a number of high tech and legal prfoessionals live in the area. I also know that entrepreneurs, real estate agents, and high profile engineers call the South Bay home.

But where are all the billionaires.

If there are any, they finance Democrats.

Then there's that "Big Oil" talk/

All of Al's boasting about Big Oil is beyond silly.

It's offensive. David Hadley supports the decisions of South Bay residents if they choose to ban drilling.

That is there right. Local control is key.

Al Muratsuchi does what party bosses tell him too.

He does not belong in the state assembly.

He looks and acts like a dead corpse being dragged around by political consultants and party handlers. 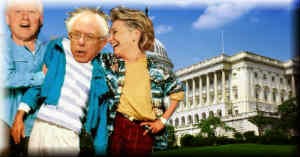