All while he and his son were colluding with the McCormick PAC for his mayoral election bid.

The Daily Breeze has reported on the increased pressure on Pat Jr. to resign from the Torrance Traffic Commission.

Torrance Mayor Pat Furey will learn the depth of his political isolation Tuesday when the City Council decides whether to ask his son to resign his volunteer position as a city commissioner.

Five of the seven-member panel agreed March 22 to discuss sending Patrick Furey Jr. a letter asking for his resignation because, as a political consultant who ran his father’s campaign in 2014, he violated state election law.

The mayor abstained, while Councilman Tim Goodrich also declined to concur with the request.

Goodrich said he does not condone Furey Jr.’s illegal actions, but believed officials should have asked the younger Furey privately to step down. That courtesy was extended to a previous commissioner last year, who ignored the request and was then swiftly punted off a panel.

Furey Jr. had said before the March 22 council meeting that he served on the city Traffic Commission at the pleasure of the panel, but no members had yet asked for his resignation.

The mayor — who also could face council censure for his role in the campaign violation — did not respond to a request for comment either.

Some city officials appear to be hoping the whole thing simply fades away.

That includes Marla Shwarts, a civil service commissioner who previously endorsed the mayor when he ran for office. She took exception to a Daily Breeze article last week that recounted that the mayor’s son could run afoul of an ethics code his father helped write.

Other comments were particularly disturbing:

“I will never vote for anyone (the mayor) endorses again,” the email added. “He is crooked, deceitful and is acting like a little two-year-old who knows he did wrong, but won’t admit it or take the punishment. Shame on him.” 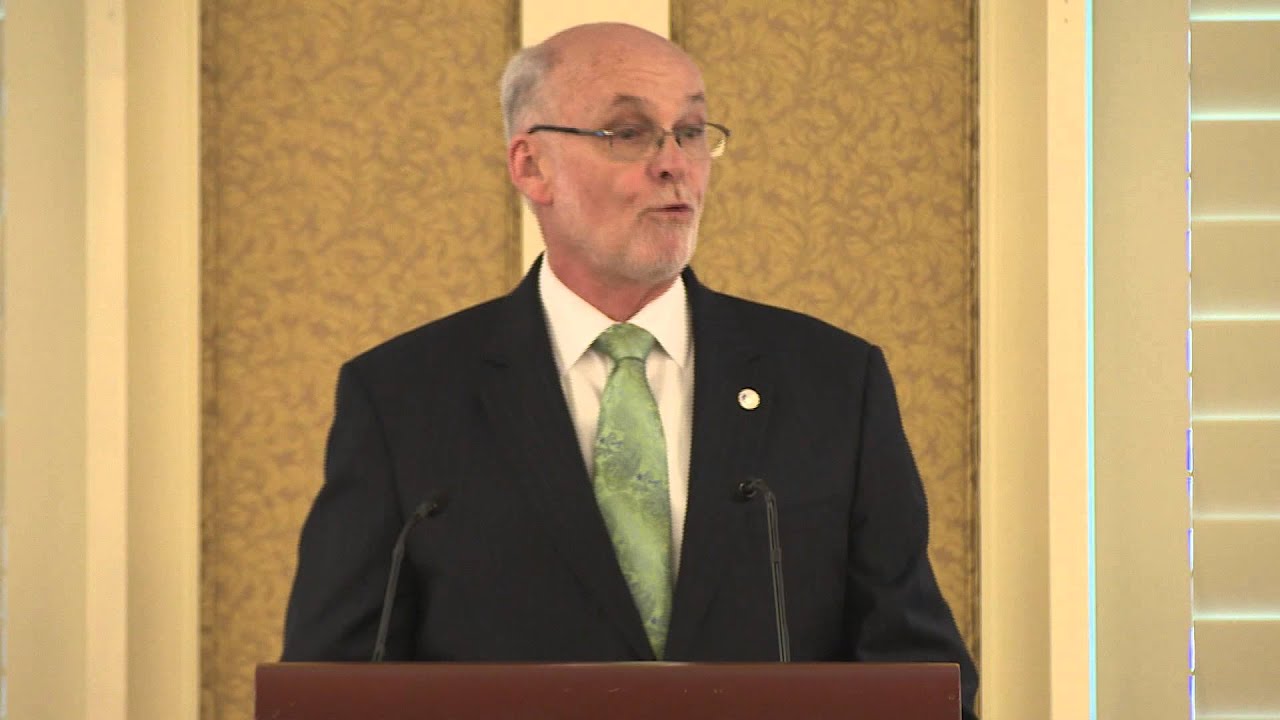 I think that we need to keep a close on all of the mayor's dealings and support.

But even the issue of who should send any letter to the younger Furey requesting his resignation is emerging as a political hot potato at City Hall, with officials seeking to duck any involvement in the controversy.

All of this cowardice is mind-numbing and offensive.

“The council may want to address who should compose the letter, who should be the transmitter of the letter and whether there should be a time line for a response,” City Manager LeRoy Jackson wrote in a brief staff report.

This is a joke. I will take the letter if they want me too!

There is no need for a letter. Remove the guy!

There is no need for all this back and forth. The McCormick contract needs to be rejected and replaced with something not tainted with corruption.

Voters are furious with Pat Furey and his son.

They should also be outraged with the big money influence peddling coming out the public safety operations in the city, too.

Enough is enough!
Posted by Arthur Christopher Schaper at 10:24 PM