The Connecticut Republican Party is on the upswing.

So much so, that they sent ME -- a resident in Torrance, California, seeking to raise funds! 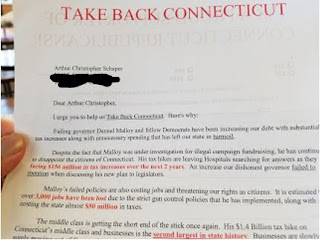 Granted, every state party sends out eblast and fundraising letters.

Yet they're raising money.

They have hope. Connecticut was supposed to be this deep blue bastion of Democratic dominance. 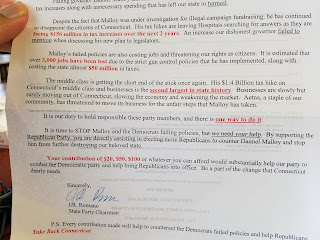 The Democratic Party has as record so bad, that even liberal New Englanders are willing to give the other party a chance to make things right. 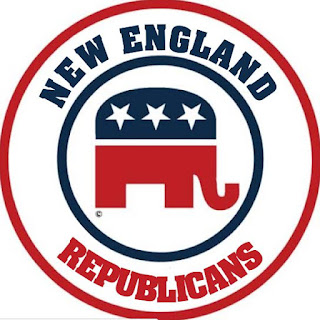 Republicans were with single digits of ousting Malloy in 2014.

Since he won't run for re-election (he would get crushed badly), Republicans can take the executive mansion--and perhaps take back one chamber of the state legislature, too. 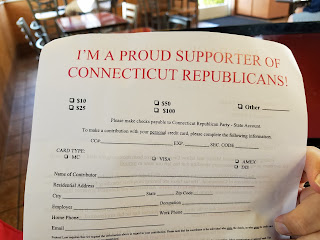 It's embarrassing for me, a California Republican, to see the GOP succeed in other states, even deeply blue New England, when here in the land of Nixon and Reagan we are slowly losing ground.

If major structural changes don't happen in the electorate and within the state party, I fear it could get worse, not better. 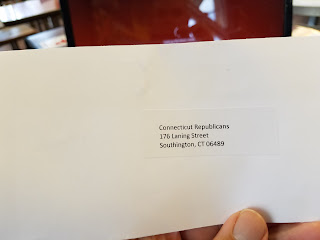 What will it take for the Republican Party to rebound stronger than ever in California?

What?!
Posted by Arthur Christopher Schaper at 1:15 PM