My name is Arthur Schaper, a member of We the People Rising, and a Proud American.

Let me list for you—and the city residents—the Top Ten Reasons why Karina Macias should be fired in 2017, and the rest of you should be tossed out with her. 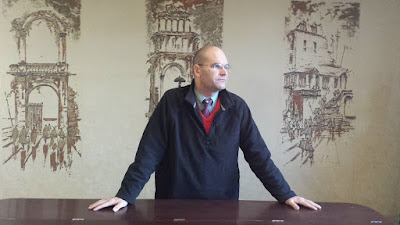 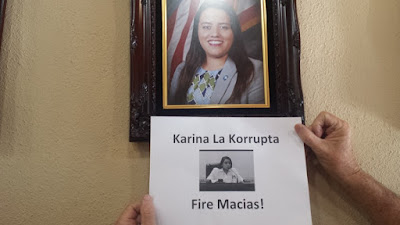 I said Ten reasons. I ended up listing Fifteen, er Sixteen. I think that the city residents the idea. And they will let you know how they feel at Election Time.

Thank you.
Posted by Arthur Christopher Schaper at 8:14 PM