John Cox for Governor: Speech to the Republican Jewish Coalition (Photos and Video)

The Republican Jewish Coalition hosted a meet-n-greet with John Cox, the Republican nominee for Governor of the State of California.

I was invited through a friend, since the event sold out of tickets within a relatively short amount of time.

I didn't know what to expect, although I can't say that I was completely impressed with Cox' presentation.

He offered the argument that he would spend much of his time reaching out to Independents and disaffected Democrats. That argument makes sense, since he needs a majority, and Decline-to-State/Independent Voters are now greater than Republicans in terms of registration.

Can Cox turn around the terrible falling trajectory of the state of California? 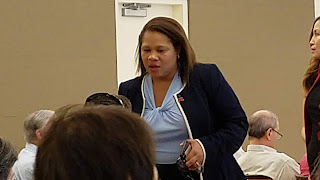 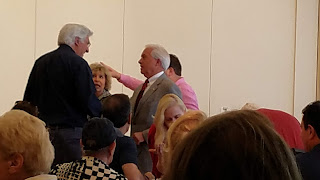 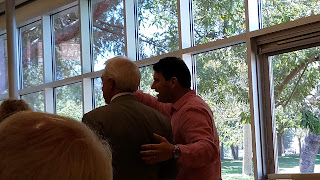 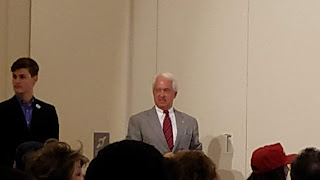 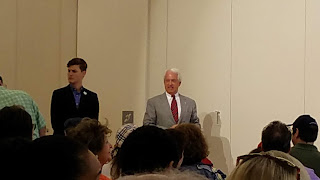 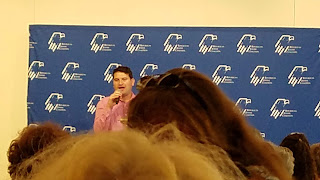 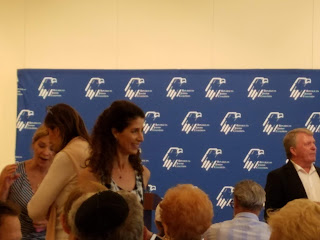 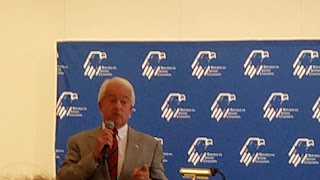 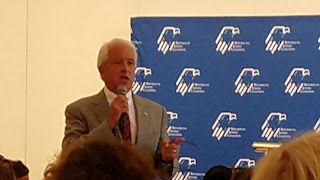 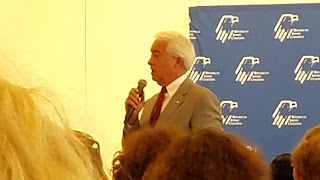 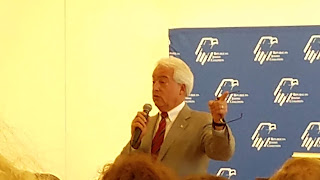 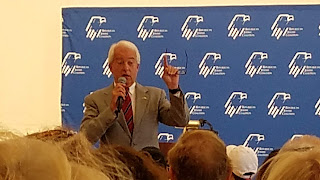 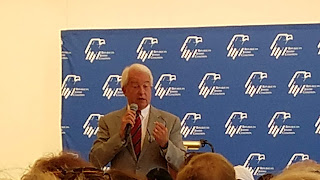 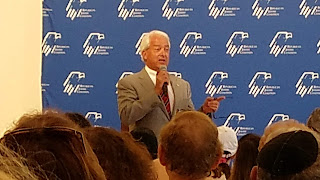 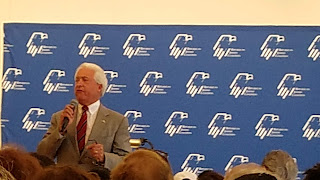 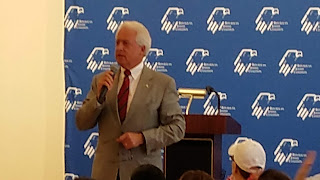 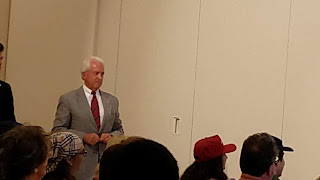 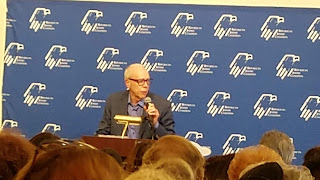 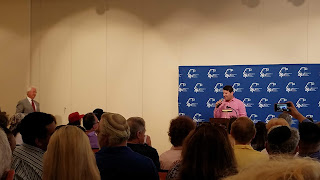 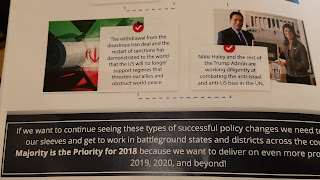 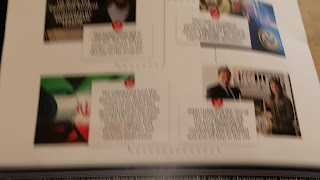 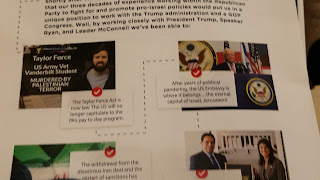 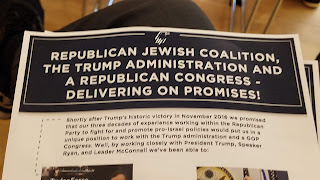 Here is the complete set of videos which I recorded at the Roxbury Community Center in Beverly Hills: