Dov Hikind is an Orthodox Jews who represents Kings County in the New York State Assembly.

As many would guess, he is also a Democrat. 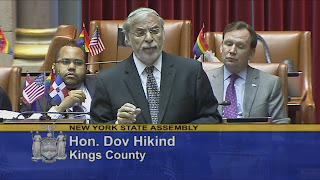 However, he turned into an outspoken critic of President Obama when he signed off on the corrupt Iran Deal.

Here he is facing arrest for disturbing the peace to protest Chuck Schumer's complicity with the deal in 2015: 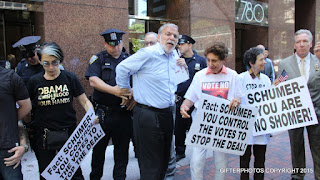 Today, he issued a terse rebuke to US Senate Minority Leader Chuck Schumer over the radical leftist take-over of the Democratic Party. 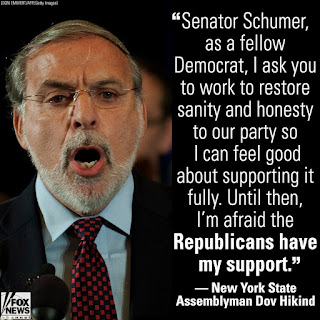 Here is the full statement he issued on his Facebook page:

This is nothing short of wonderful. A sitting Democratic assembly is now siding with Republicans. The Democratic Party is not democratic, but demonic and demeaning.

#WalkAway is real, and it is Spectacular.

The Democratic Party has turned into an anti-American, anti-God, anti-Zionist, anti-Israel, anti-Semitic cult of progressive insanity.

They want open borders, drugs  pouring across the border, and they want to eliminate biological sex to push utopian transgender perversity.

Chuck Schumer is MS-13 first, as is Nancy Pelosi: 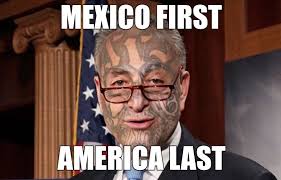 Thank you, Assemblyman Hikind, for speaking truth to power in your own corrupt, racist, communist political party. 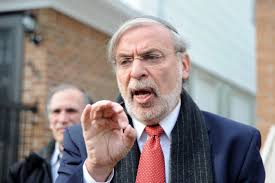