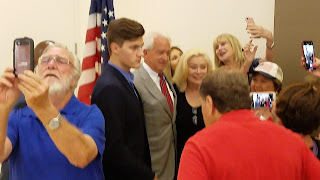 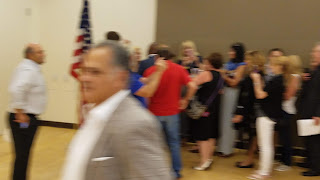 Below is the RINO RPLAC Chairman Richard Sherman: 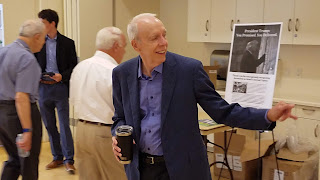 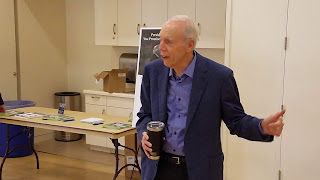 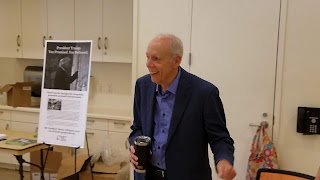 I wish that there was some kind of leadership in Los Angeles County that really cared about doing what is best for Republicans, to ensure that conservative values have a chance at victory.

For now, the different central committees which have little strength or vitality will have to go along with the only major statewide candidate that has money, even if it's his own. 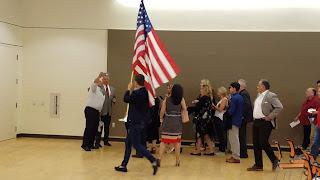 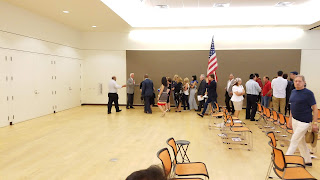 I am glad for a Jewish Coalition that aligns with and welcomes  Republicans.

It's staggering to me that there are so many Jewish voters who still see themselves as Democrats.

Do they not realize how much damage Barack Obama did to Israel and to Middle Eastern relations?

Doesn't anyone realize how bad it would have been if Hillary Clinton had become the next President? She would have welcome countless unvetted Islamic refugees. She would have further thrown under the bus all the rights and standing which the Jewish state has gathered? 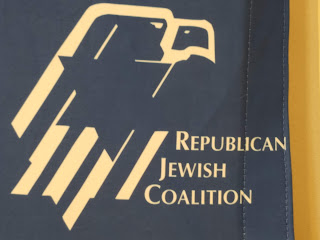 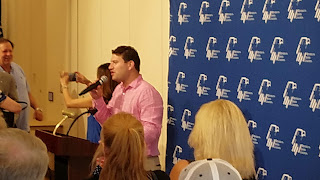 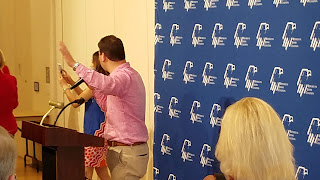 I am pleased and honored that I could attend this meeting with Republican nominee John Cox.

Right now, however, I can't say that I am really excited about this guy. I want him doing more bold things. I want him to take Gavin Newsom down a few notches, focusing on how corrupt and backward San Francisco has become, a third-world shithole in which visitors and residents alike can't wait to escape.