Pennsylvania: The Key(stone) State to Election 2016

It may seem hard to believe at first glance.

After all, a  Republican governor who had launched into the governor's mansion during the 2010 Tea Party wave lost reelection in 2014, in a year when Republicans were capturing seats and governorships all over the country.

There is more to the ruby red story, though. The tone of the Republicanism is getting more conservative, more pro-free market. To such an extent, that the majority caucus in the state senate replaced their majority leader with someone more effective and principled.

This news was reported even in the San Francisco Chronicle, too.

U.S. Senator Pat Toomey defeated a moderate Republican, who then switched to become a Democrat, only to lose in a primary.

Pennsylvania is enjoying a Republican wave, in spite of a Democratic governor at the helm, who might be forced out in 2018 if the GOP surge fires back again.

Donald Trump has tapped into the frustration of Middle America, particularly the Rust Belt.

Pennsylvania Democrats are more conservative, too, as many of them are pro-life, and completely offended by their party's radical pro-abortion platform. 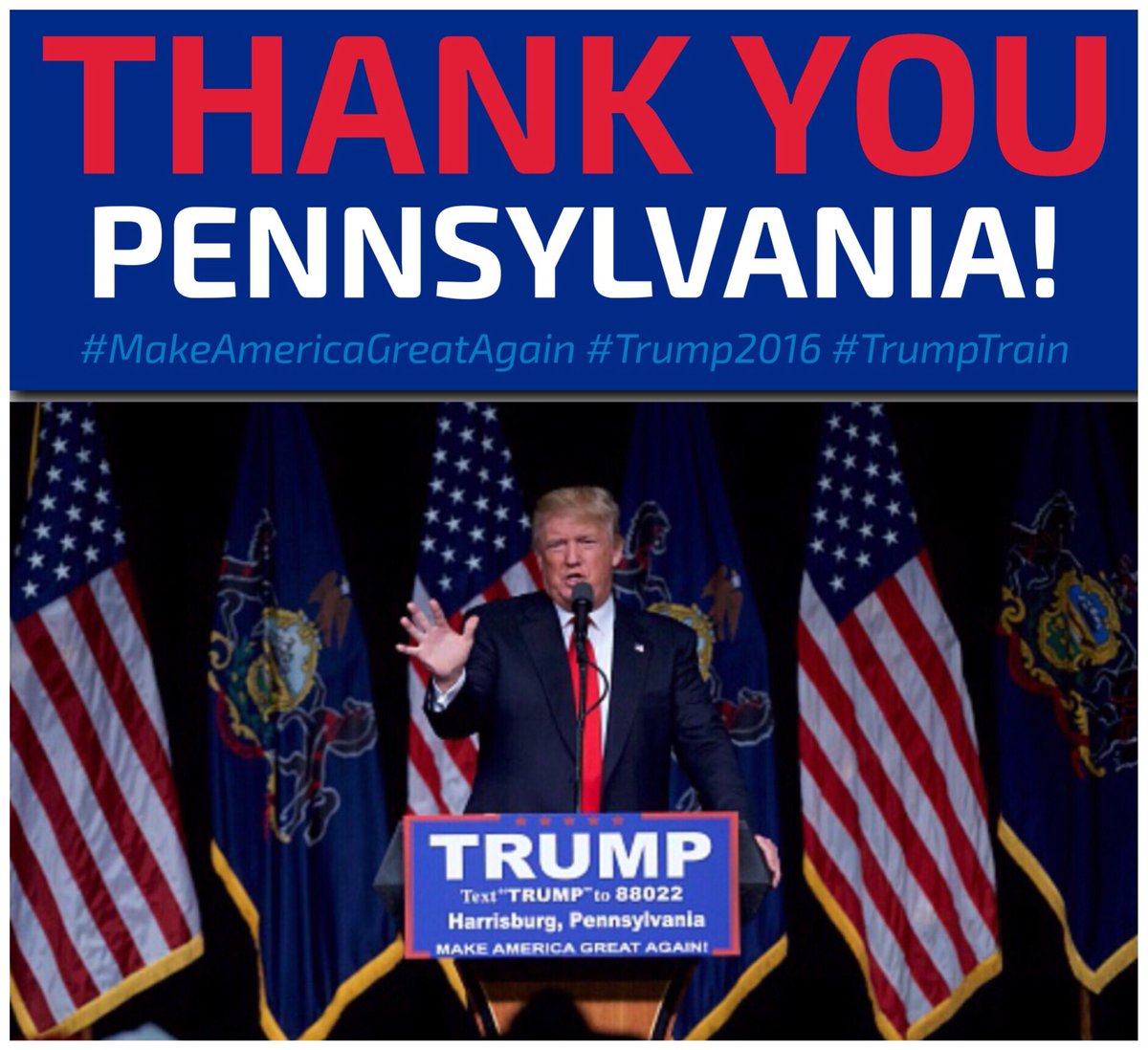 Keep your eyes on the Pennsylvania, a key battleground state that will probably go Republican for the first time in nearly thirty years!