Another team from California MassResistance confronted the staffers for State Senator Tony Mendoza, who had voted for the perverse, inimical SB 1146. 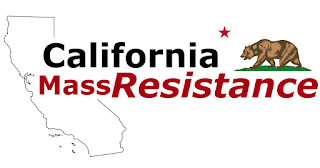 Art Krugler, one of the team of eight, reported the following:

Eight of us attended the meeting this morning. 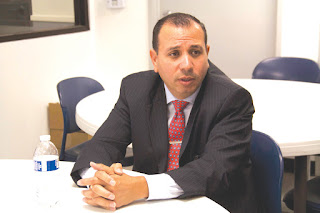 Senator Mendoza was represented by Jocelyn Yow and a very new (1 week ) assistant.

Ron Boren acted as leader and did an excellent job.

These people were excellent in bringing out issues with SB 1146;

We introduced ourselves but I did a poor job of getting our names;  Barbara Autry and her home-schooled daughter were there.

Some Christian schools will be forced to close down because to the financial restrictions.

Some will close because of the threat of lawsuits.

A clause in the bill states that a student who is made to “feel unwelcome” can file a discrimination suit.

The increase in lawsuits will impact the overloaded court system.

Students from closed schools be forced into Public Schools.

California schools are rated near the bottom already, not providing adequate learning.

With more students, the public schools will have to increase class size and further deteriorate.

Public schools are trying to deal with the “choose your bathroom of the day” issue.

So are parents, especially Christian parents.

This country was settled by Pilgrims seeking religious freedom.

With SB 1146 and follow-on laws, where will pilgrims of the future go?

We should look at results in foreign countries - Government control has not resulted in better education.

Government funding assistance is tied to the bill.

This can have a major impact and quickly. 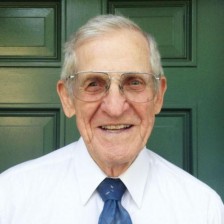