It's time to declare a harsh truth on the matter of homosexuality and transgenderism. The destructive behaviors, the false identities are the result of neglect, trauma, confusion, and molestation.

People who engage in these behaviors are victims themselves, so it's understandable that people are initially reticent to criticize the behaviors and condemn the agenda. No one wants to be labeled "anti-gay" or "anti-trans."

However, the origins of these harmful behaviors and pernicious lies are neither gay nor transitory. They create a lifetime of harm, and they are based on hurt at the outset.

We need to stand for truth so that we can set people free and help them (and others) stand up to abuse, hate, and lies.

Growing up, I struggled a lot with my masculinity.

Why would a child struggle with being a boy or a girl? These are not innate problems or issues. You are born male or female. There is nothing inherently wrong with a person just on account of this fact. If someone struggles with this identity, or if they feel unsure about their identity, that problem is the result of an environmental issue, pressure or shame from the outside of the person.

So, where did this source of confusion come from for Little Sean?

At home, I was always getting scolded for not being manly enough. In school, my effeminate nature made me an easy target. I lost count of the number of times someone called me a ‘sissy’. I grew to really hate that word.

Here, we have a boy who was shamed by his family, and he was rejected by his peers. This is a perfect storm for fomenting same-sex attraction, same-sex attraction. I can't imagine the sense of hurt, the sense of rejection that he endured because his parents, presumably his father, told him that he was not really a man, that he was not acting the way that a man should. That kind of shame takes its toll on a person.

And that is precisely what happened:

So I tried very hard to adopt conventionally masculine mannerisms. Not doing so had consequences. I learnt to sit the ‘right’ way. Walk the ‘right’ way. Hold my wrists the ‘right’ way.  And over time, I succeeded. I moulded myself into someone most would consider ‘straight-acting’. So, the bullying stopped. And for a while, all was well.

When someone has to "try" to be something that they already are, there you have the basis for a emotional disorder, a mental challenge. To shame a child for not measuring up to a strange, if not unattainable standard, is child abuse. Kids need to be nurtured, strengthened, supported. They need to know that they are loved and accepted, even when they fail. That is how children grow strong, how they settle into their identity as men or as women.

I must repeat, based on the emotional harm that he endured as a kid, it's clear that Sean was abused as a kid, it's just that simple. He was not "born in the wrong body," nor was he gay at the outset. Just because boys have slightly different mannerisms does not make them any less of a boy. And the same holds true for girls.

But then… puberty struck.

I was 13 when it happened. A handsome senior in school caught my eye. And for the first time in my life, I experienced same-sex attraction. I panicked. So I rushed home to conduct some research to seek an explanation for what I was feeling.

Why did Sean experience this attraction? For years prior, he had been told, and thus he did not feel that he was a proper male. The lack of affirmation creates an emotional void, a dire need within a person. As a result, he was drawn to fit in with other males and try to fit into their mold. A number of reparative therapists talk about this issue at great length, that males will have emotional attachments to other males if they do not get the confirmation they need as children. That need, if left unresolved, turns into a sexual desire. For so long, Sean had felt that there was something wrong with him--because so many people in his own household told him that he was not male enough. What a shame. It's such a shame that he was treated so poorly by his family.

I do not want Sean to think that his family is essentially wicked. Whatever happened to his parents, whatever wrong believing they harbored, whether it was his father or whoever else, they projected this lie onto their son. Sadly, Sean has suffered under this lie, and that is wrong. Someone should have affirmed him as a boy when he was a boy.

I remember vividly the wave of relief that swept over me when I read that same-sex attraction was a normal phase during puberty. That made sense to me. After all, I was in an all-boys school. I was convinced that once I graduate, I would grow out of all this confusion.

Sean himself recognized the confusion in his life. He was confused early on because he was told that he was not really "boyish" or manly enough, when the truth is that he was already a male, and that there was no need for him to try to be "more manly."

In my case however, it was never a phase. My homosexual tendencies followed me as I proceeded on to junior college. It didn’t matter that my junior college had an abundance of girls. My heart only saw men.

These identity issues will linger with people if they do not hear the truth and get the proper care and attention that they need. It's no surprise that these issues did not abate for him, because at the outset his own family dishonored him unfairly. 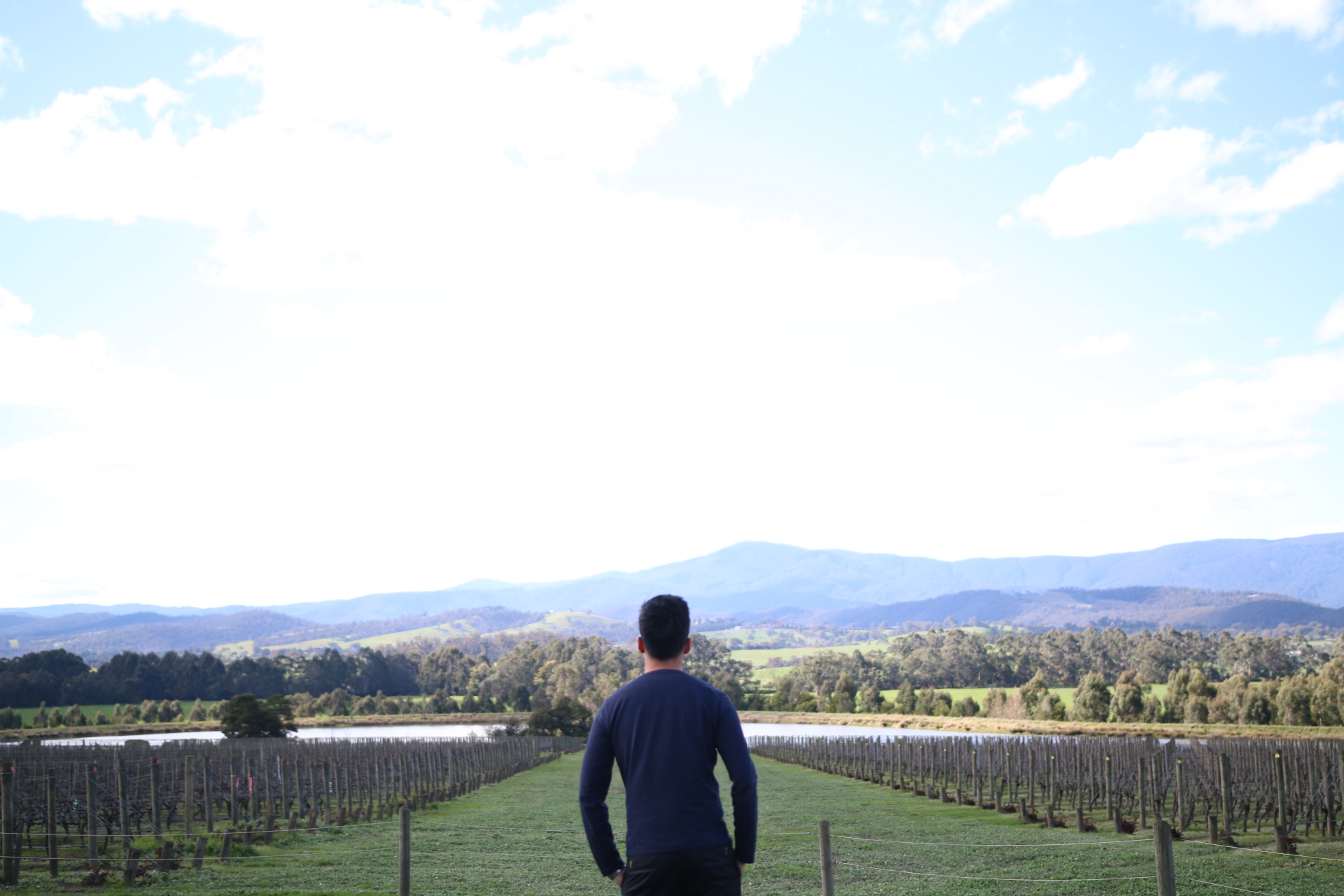 I was so deep in denial that I somehow managed to convince myself that I was straight despite the fact that I was crushing on guys around me all the time.

The only denial that Sean has been struggling with is the lie that he is not really a man, when true to form he was born a male, and he has nothing to be ashamed of. The shame and misunderstandings from his childhood were wrong, and they imposed on him a false impression. Notice the pain and confusion that he went through? I cannot stress enough how abusive it is for parents to shame their children, to damage them emotionally by denying and denigrating their true basic identity.

In my desperate bid to conform, I tried very hard to develop feelings for the opposite sex. I dated a couple of girls over the years. But for obvious reasons, none of them worked out. But I never gave up. Convinced that it was just a matter of meeting the right girl. Being gay was simply not an option for me.

Notice throughout his testimony this theme of "I tried very hard." This constant effort to try to be something that he already is will create so many problems. There is something about human nature, that the more one tries t be something that seems unattainable, the worse the problem becomes.

In fact, Paul the Apostle writes extensively about this struggle in Romans 7:

It took me some time. 10 years to be exact. But I finally had that long belated epiphany at the age of 23. There was no life changing incident that triggered it. I just woke up one day and acknowledged to myself that I was gay. And with that simple revelation, the inner turmoil that plagued my life for a decade dissipated.

Here, Sean just gives into the lie, because he cannot understand why he continued to have that struggle. The fact is that he has operated under a larget yet more subtle lie, one which was imposed at him at too young an age: that he was not "manly" enough.

I can only hope that someone someday will inform him that there was nothing wrong with him as a boy, and that he needs the affirmation in the truth of who he is, nothing more:

It's time for us to intervene against these lies and stand for truth. It's time for us to tell people who struggle with LGBT issues that they are not defined by their feelings, nor should they limit themselves to what people said about them when they were younger. They need to embrace the radical and releasing truth that they were not born "gay," and that they do not have to give into feelings that will lea them to more harm, pain, and loss.