Broward County Sheriff: I'm With Her, Not the Kids

Doesn't all of this say it all about Broward County Sheriff Steve "Coward" Israel? 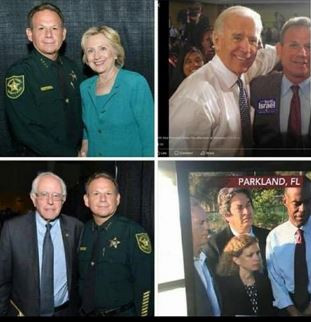 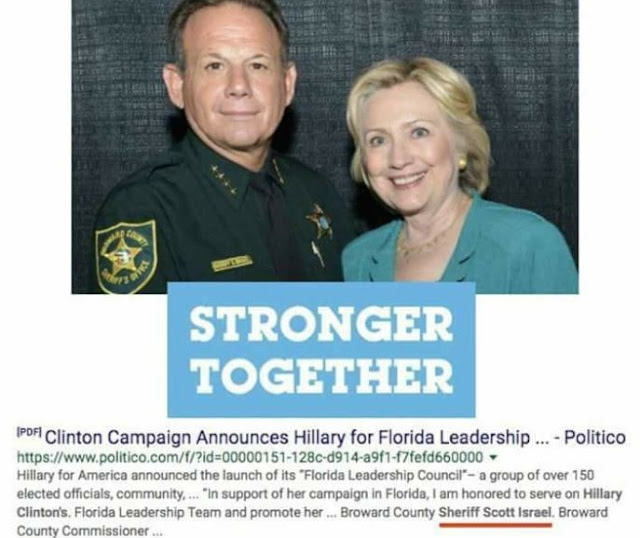 What a shameful travesty.

We have law enforcement officials who support the most lawless politicians among us.

Law enforcement are supposed to serve and protect all Americans, regardless of their political leanings or ethnic backgrounds.

Now that we know that he was "With Her", is it any surprise that he would rather demagogue the NRA than stand with the citizens of this country and their Second Amendment Rights?

Then add to this stunning revelation that the four deputies called to the scene of the Parkland, Florida high school stood outside and did nothing while Nikolas Cruz shot up the entire school and killed 17 people while injuring many more. The sheriff and those deputies should resign in disgrace immediately!

What a disaster. Broward Coward Steve Israel must resign!

Call the Broward County Sheriff's Department, and tell them: