After the small claims hearing in Downey, I took care of two more errands.

Then I went to a GOP Tax Scam town hall, hosted in All Saints Church in Pasadena, CA.

Two Congresswomen were hosting this event: 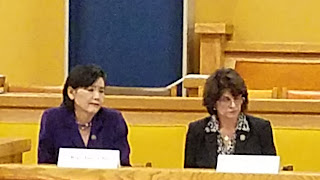 Roybal doesn't represent any part of Pasadena. What was she doing there?

She was just lending a hand in the fight against President Trump and the tax reform legislation which is helping Americans all over.

This "Tax Scam" event took place in a church! 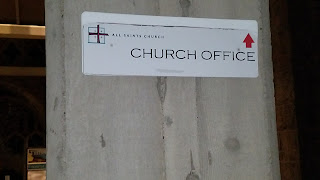 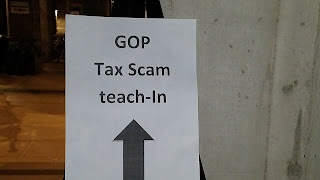 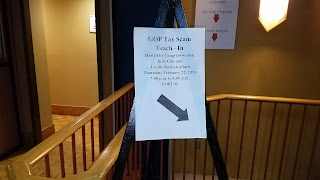 When does this perversity end?

Churches are pushing this regressive leftist agenda. Since when did lining up with the state ensure that more people received and kept receiving abundance of grace and the gift of righteousness?

This is stunning. And it's wrong. Should these churches lose their 501(c)3 status over this? Or should we ensure that every church can preach the Gospel and talk politics from the pulpit? I would go with the latter. Maybe we could get the state of California back on track and find more people to fight against the lawless, statist corruption.

I showed up first, not sure what to prepare for. Were they going to prevent me from entering, as had occurred in Lincoln Heights earlier this month with Mayor Eric Garcetti and his tax scam town hall? I did enter and found a good place to sit. I saved two other seats for anyone else who would show up.

Robin Hvidston arrived next. Judy Chu is her Congresswoman. Ugh! I've got Lyin' Ted Lieu, and Hvidston has to contend with Commie Judy Chu. Terrible. When does the hurting stop? Harim Uzziel and his friend Jesenia Taylor arrived about thirty minutes later: 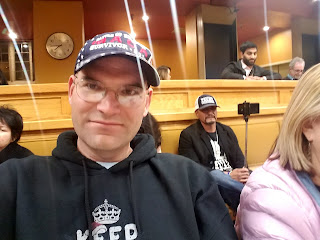 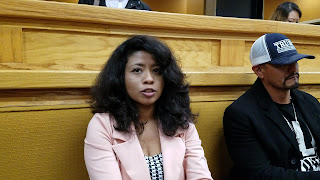 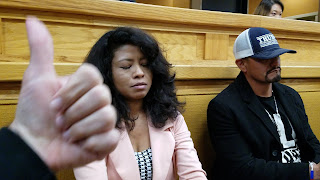 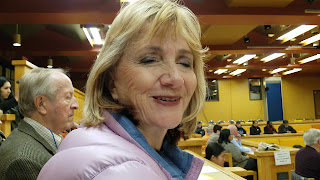 Chu and Roybal were clearly not thrilled to see us. Roybal knows me very well, since I went to her office in Commerce two years ago to confront her about the two illegals in Huntington Park, among other problems. 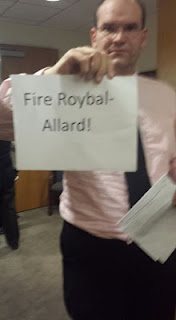 Along with the two communistic Congresswoman, LA County Assessor Jeffrey Prang was there, along with a law professor from UCLA, an IRS agent, and a tax advocate.

They all had to concede that the tax reform legislation was doing wonders for working people across the country. Men and women are getting more money in their paychecks. Corporations are coming back to the United States, investing more capital, hiring more workers, producing more products for American markets and helping the economy to roar once again.

They could only nitpick at the fact that the child tax credit will last for five years before Congress has to renew it. Bernie Sanders made the same criticism about the legislation. Senator Ted Cruz offered up a bill to do just that, and asked Bernie Sanders to co-sponsor the legislation. The Vermont socialist has said nothing about it.

The same pablum spilled into 40 minutes before anyone of us could ask questions.

Here's what I wanted to ask the representatives: 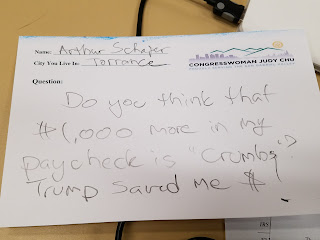 Instead, we got to hear more canned questions about how bad Trump is how wonderful the Congressional representatives are.

And right on time, the police showed up to survey the situation and keep the little people in line: 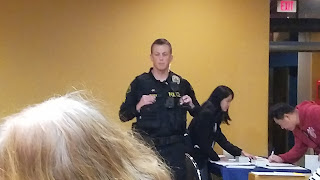 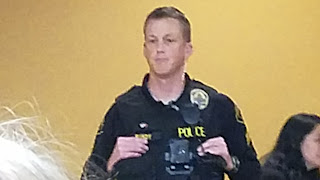 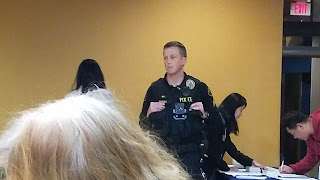 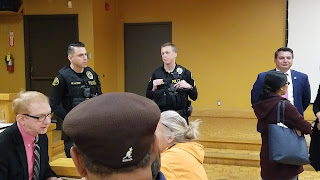 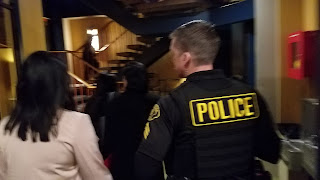 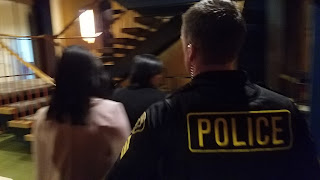 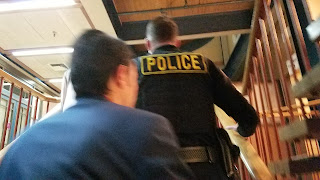 Yes, Judy Chu, a real woman of the people. By the time the tax scam town hall ended, Roybal ran out right away! She knows that we confront liberal loony corrupt politicians like her, Kevin De Leon, Ricardo Lara, and the rest.

Commie Chu had hoped to escape, but we followed her out demanding to know why she keep lying about Trump's tax reform legislation and why she keeps putting the needs of illegal aliens ahead of American citizens. 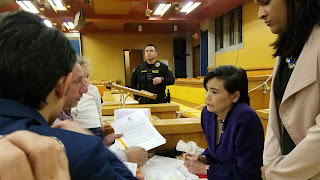 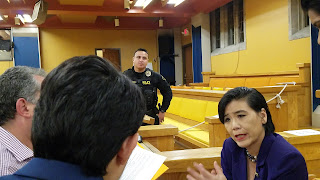 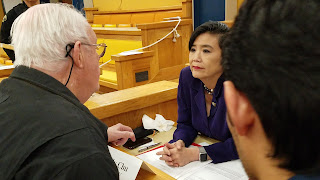 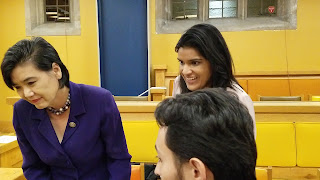 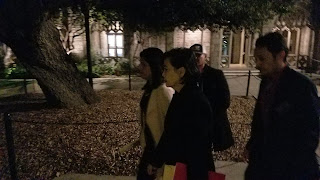 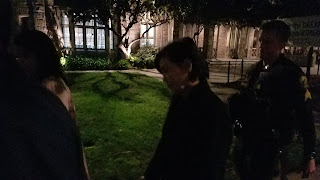 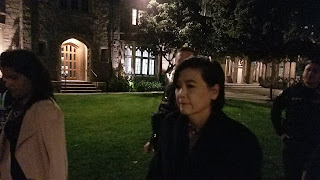 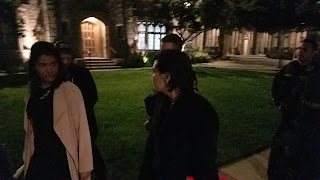 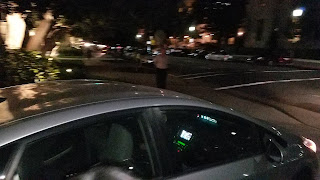 We got another runner!

Afterwards, we went to the front of the church and left a sign underneath their "DREAMer" banner. 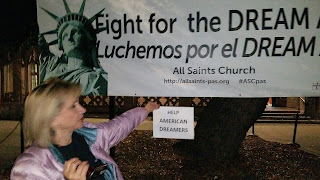 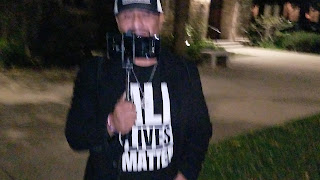 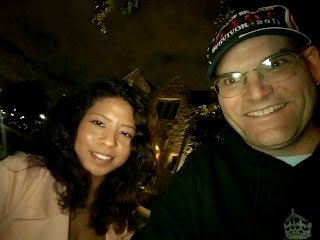 Posted by Arthur Christopher Schaper at 11:49 AM