California's Christian Colleges Caved: Call Them to Change Their Minds! 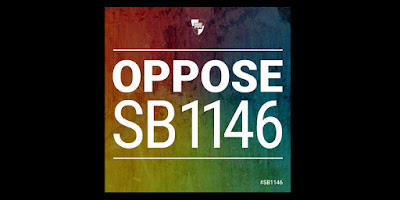 The outpouring of outrage was immediate.

Grassroots organizations pushed back against this abusive intrusion of the state.

One state legislator informed me, however, that the  Christian colleges were late in stopping SB 1146, even though they were directly affected, along with their students.

Poor and minority students would have been particularly affected, losing the essential CalGrants for the tuition to these select universities.

Residents, Christians, the Church throughout the state of California hammered legislators with phone calls.

California MassResistance pressed on lawmakers in their offices. State Senator Ricardo Lara received two massive visits to his office. The first time, his staff blew off fifty people, more than half of whom were constituents in his district! The second time, his staffers had to submit and endure the fervent upset of a wide variety of his constituents, from Huntington Park to Long Beach.

Still, the Christian colleges were late to the game. They raised $350,000 to target key assemblymembers, including committee chairs like Lorena Gonzalez of San Diego. The pressure worked. Lawmakers in the state assembly were feeling the heat, and seeing the light.

Contacts working behind the scene informed me and MassResistance President Brian Camenker that a number of legislators were fed up with the constituents calling for an end to the bill. They could not vote for the bill in its full, aberrant, and abhorrent form.

Then a deal was struck.

The Christian colleges would go along with the bill, if the limitations on Title IX were removed, the CalGrants remained available to all students, and the liability options were removed.

The Christian colleges, with all their political power, with the grassroots power growing behind them and fighting for them, backed off. They had the enemies under their feet, they were stepping on their necks. Instead of doubling down and demanding the complete removal of the legislation …

They should have memorized those passages in Romans 8: 31-37.

Because of Jesus, God is for us, not against us.

We are not lambs lead to the slaughter, but more than conquerors through Him who loved us.

Instead of fighting all the way, they gave way.

The state assembly appropriations committee passed the bill, with some onerous parts removed. Ricardo Lara was lambasted on major mainstream media outlets up and down the state.

Indeed, the success of forcing a radical, regressive homosexual activist to give up key portions of his signature legislation was an accomplishment.

But the Christian colleges needed to continue the fight.

The Left is like the proverbial evil man who cannot sleep on his bed unless he has plotted evil for the next day (Psalm 36:4). They don’t rest. Why should we? “The price for liberty is eternal vigilance.”

The Christians, the conservatives, and the concerned citizens in general did not stop fighting SB 1146.

The bill was brought to the floor of the state assembly. At the third reading, another portion was taken out of the bill. The “mandated reporting” requirement turned out to violate federal privacy laws.

So, SB 1146 turned into a shell of its self, but still carried with it the latent intrusion of the government into the private affairs of Christian colleges. Each institution would have to publish extravagant guidelines and disclaimers outlining to all prospective and currents students, along with staff and administration, the Title IX exemptions claimed by the institutions. This burden amounts to public shaming, an unreasonable demand not expected of other universities!

Lara swore, from the moment that he had to back away from the key provisions of his initial bill, that he would return during the next legislative session to draft and submit a more severe piece of legislation The Christian colleges apparently do not take into account this threat. 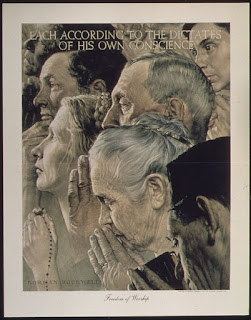 Constituents continued their calling, their harping, their demands on the legislature.

Those attacks were working.

On the Assembly floor, SB 1146 initially failed! This bill needed 41 votes to pass, and the first roll call mustered only 33. The bill was put “on call”, and the arm-twisting ensued Eventually, the bill would pass, with only 45 votes, three Democrats voting no, seven Democrats abstaining, and sadly one Republican supporting the bill.

Then off to the state senate.

Then at about 6:00pm, Lara drew the bill from an “inactive file”.

Lara read off the amendments, seeking concurrence from his colleagues.

His chief argument? The Christian colleges “now support this bill.”

The same argument had augured the bill to the assembly floor. 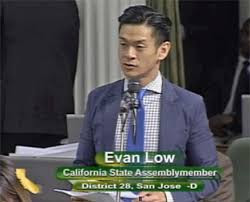 Four state senators spoke up in opposition to this bill. FOUR! Their talking points about the legislation were accurate and prescient. Senator Jim Nielsen reminded his colleagues that Lara would bring forward the same officious elements stripped from the bill next year. Senator Ted Gaines urged a No vote. Senator John Moorlach praised the faith community for rising up to stop this bill. Here are Senator Jeff Stone’s comments.

Now the bill sits on Governor Jerry Brown’s desk, and he will very likely sign it.

The “Christian” colleges supported a bill which would fundamentally undermine their mission and religious liberty in the state of California. Imagine what would have happened if the Christian colleges had stood their ground on principle!

Inform them of your disappointment, and demand that they change their minds and urge Governor Brown to veto SB 1146. 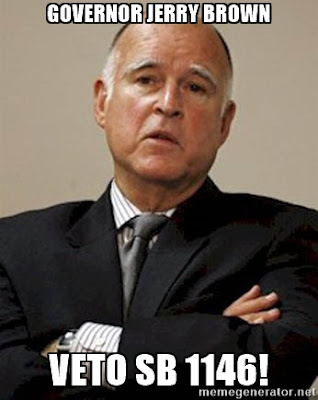