There is no nice way to put it.

He had spoken with me last week, telling me that Rick Marshall was upset about his latest mail piece.

"The only Republican endorsed for reelection" he told me.

You know what, if the mailer read that statement, it would be true.

Don Lee is currently the only registered Republican on the school board, and therefore he would be the only one endorsed for RE-election.

Yet that is not what the mailer says.

It does say the following:


Re-elect the only officially endorsed Republican school board candidate

This is wrong, false, and bad on so many levels.

Heck, if Lee had written: "Re-elect the only officially endorsed school board MEMBER" he would have been accurate, too.

Rick Marshall, the other Republican candidate for Torrance School Board, endorsed by the Los Angeles County Republican Party, would not be able to quibble of the mailer had said "Member".

Lee's mailer is way, way, off, deliberately deceptive, and wrong.

What kind of an example does this present to the community?

What would former Mayor Jim Armstrong to this kind of dirty tactic?

What about Dick Rossberg? Does this kind of thin happen in Torrance?

Terry Ragins at least respected my point of view about her endorsements from labor unions -- even though she was condescending about it.

I am a Republican, but I have voted for Decline to State and Independent candidates, too, including Bill Bloomfield when he challenged Congressman Henry Waxman, state senate candidate Seth Stodder, and Clint Paulson, a conservative independent. I even supported TUSD Trustee Michael Wermers, another liberal-leaning decline to state.

This upset for me is more than partisanship. This is about principle. This is about local governance  accountable to voters, transparent about motives and goals, and wants to secure a  proper future.

To all Torrance residents, I ask you: 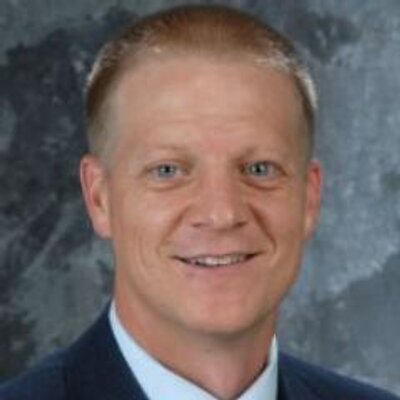 
Posted by Arthur Christopher Schaper at 10:35 AM