It's not clear to me how things are going to develop in the 49th Congressional district this year.

Since Darrell Issa announced his retirement, six Republicans, five Democrats, and two other candidates have jumped into the race.

Who is likely to match up against him? 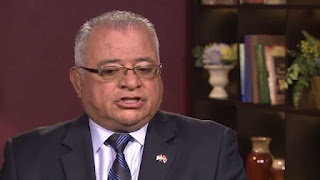 
Applegate, Chávez lead in new poll, and their supporters have verydifferent priorities

Thirty-two percent of voters who said President Donald Trump is their biggest issue are backing Applegate, 9 percent are backing Chávez.

The economy and Donald Trump are the two biggest factor weighing on voters' minds, according to the article--but let's keep in mind that the writers and the editors want to skew outcomes as much as possible for a Democrat to win. Why not ask about the Second Amendment? What about foreign policy issues? 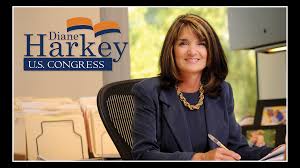 The largest naval base along the West Coast is located in the district. Also, there's some overlap with South Orange County, which is still bright red conservative. Issa can attribute his last election victory to South County and the poll watchers who made sure that no one tried to steal the election from him.

Chavez and Applegate are both military men, and they appeal with the demographics in the district, too. This development is really frustrating, however, because Rocky Chavez is another John McCain, a guy who trots out his military service to amaze the voters, but then he turns around and undermines this country. 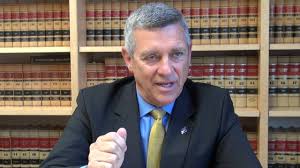 He voted for the Cap and Betrayal agenda last year, which was forced down our throats because of former minority leader Chad Mayes. He sold us all out for a little bit more power, plus his disturbing affair with the previous minority leader Kristen Olsen. Republicans, taxpayers, men and women who have worked through their lives and played by the rules deserve so much better. 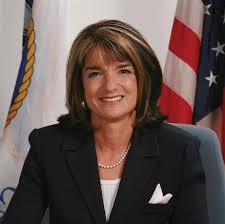 Rocky Chavez is no longer a hit with the Republican base in San Diego County, nor in Orange County. He is going to count on a whole lot of Munger money to churn through the primary to get the general election. The best choice for conservatives is Board of Equalization member Diane Harkey. A true class act from Dana Point, she has the backing of the grassroots as well as the main establishment, including House Majority Leader Kevin McCarthy as well as retiring Darrell Issa.

Jeff Schwilk's activist group San Diego Border Defenders are also behind Harkey, since she has strong, principled credentials. Right now, though, she is in third place. Not good. 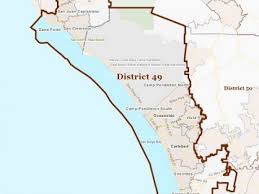 We need to make sure that she gets into the Top Two and takes down Applegate or another Democrat trying to force their way into this reddish area. Issa is actually more unpopular in the district that President Trump right now, which goes to show that this district does not have to fall into Democratic hands.

But it would be so much better if a real Republican won this seat, as opposed to the cap and trading RINO Rocky. 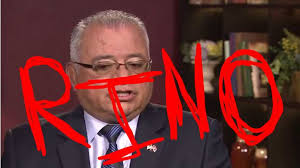