Election 2014 was one of my favorite days. Election 2016 was great, don't get me wrong. I am so glad that President Trump is our chief executive, and that Republicans held onto the US Senate and the House.

But 2014 was an epic win across the country!

Republicans in blue states won the governor's mansion. New England now has an unprecedented four Republican governors, when that region was considered a wasteland for conservatism. Even in New York, Republicans won Congressional seats, which they have held onto. Maine has a Republican Congressman for the first time in 20 years! 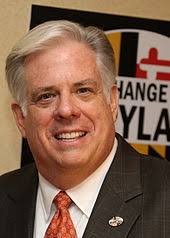 In California, Republicans won state senate and state assembly seats, too. For the first time in over 20 years, I had a Republican representing me in Sacramento! I fear that may be the last time, but we shall see.

One of the biggest highlights of 2014, however, was Maryland. 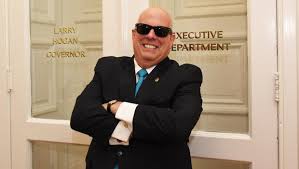 Now, he's running for re-election. As one of the most popular state chief executives in the country, he is on track to win re-election without any trouble!