I had never planned my own airplane trip before.

Accomplishing new tasks does not have to be scary.

What we all need to know is that we have nothing to fear from trying, from expanding, from reaching out and going to new places and doing new things.

I have never been to a Southern State before - at least a state in the Deep South!

But this was my chance.

I feel so much gratitude to MassResistance, and the Director Brian Camenker.

I had long looked forward to learning more about the underlying issues associated with same-sex behavior, attraction, and the inimical, destructive LGBT agenda.

I learned a great deal from this conference.

But first, I just want to write about what it was like getting there.

A good friend of mine, Tracy Hopkins, drove me to the airport.

I was really impressed with how much she knew about getting from point A to Point B at LAX.

I ended up arriving at the airport much sooner than needed, but that was no big deal.

It was great to see so many people ready to take off to different places all over the country.

The flight to Houston was delayed for one hour, and it seemed it would extend to an hour and a half.

Thankfully, the delay lasted only one hour. 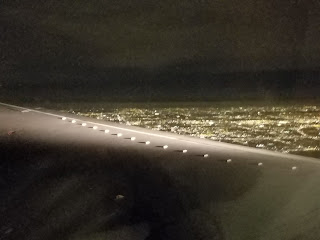 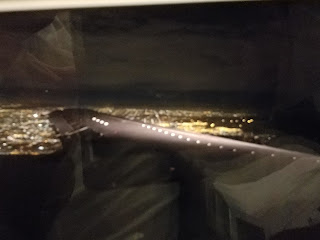 Off we go to Houston!

I ended up landing in Texas at 2:00am Friday morning!

I was tired. I had not slept for nearly 24 hours!

But I was glad to be in Texas.

The Hobby Airport was a sight to behold! 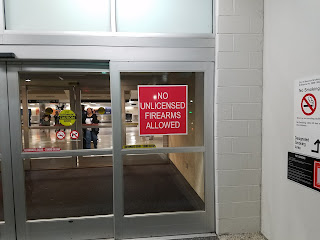 Only in Texas will they tell visitors not to bring in UN-licensed firearms.

Reminder: open carry is legal in Texas, and the crime rates going down testify to its effectiveness!

The architecture and artifacts in Hobby Airport were nice to see, too: 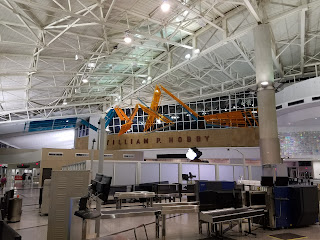 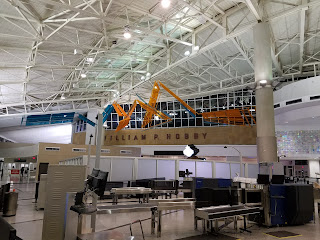 What a wonderful place to be!

More on what happened that morning, October 28th, 2016 soon!
Posted by Arthur Christopher Schaper at 11:20 PM