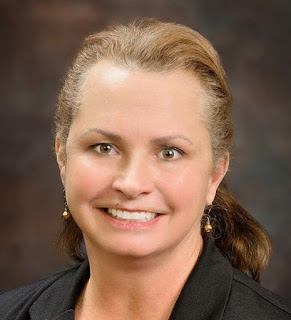 Earlier this week, she had signalled that she would support Montana's House Bill HB 113, which would ban transgender surgeries on children.
Then, all of a sudden, she decided to vote against the bill yesterday.
This is absolute madness.
There is no nice way to put it: Majority Leader Sue Vinton supports child abuse!
She thinks it is OK for unscrupulous, unethical adults to torture children's bodies with destructive surgeries. This is an outrage! There are a growing community of men and women who get out of transgenderism, but their bodies are all mangled up, and their mental health and well-being is ruined.
This is wrong!
Contact Majority Leader Vinton and tell her to stop supporthing Child Abuse of Montana's kids!

Tell her that if she insists on this perverse course of action, that we will contact her business, and we will tell the public that she supports child abuse, and that is not worthy of any further business from anyone in Montana or around the country.
Vinton Construction