On Monday, September 18, before flying back to Los Angeles, I went to as many US Senators' offices as I could.

I wanted to go Senator Chuck Grassley's office because I wanted to make sure that the Chairman of the Judiciary Committee would stop any amnesty legislation from coming through his committee.

Then I remembered the time and resources he used to investigate the deaths of Tierra Stansberry, DeAndre Mitchell, and three others at the McArthur Park-Westlake warehouse last June.

That event was traumatic for me, a tragic event right in my own backyard. Five Americans murdered in an abandoned warehouse, set ablaze by a hostile, criminal illegal alien who had been arrested before yet released back onto our streets. 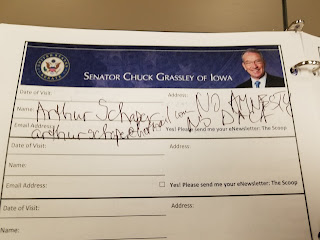 When I mentioned this terrible case to the staffers, they remembered exactly what I was talking about. 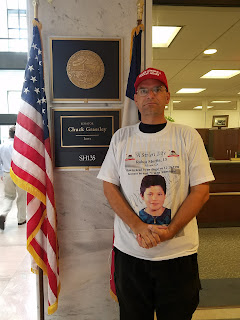 Let's send the message loud and clear to Congress and to the Chairman: 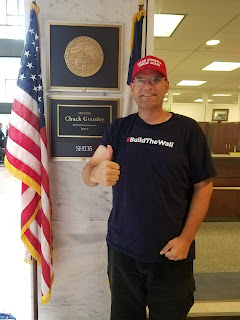