Beach Cities Republicans: The True History of the Democratic Party and The Republican Party


Ashley Gilliam is the bomb!

She has a great presentation where she outlines the true histories of the Republican and Democratic Parties.

All the bad things you have heard about Republicans ... really describe the history of the Democratic Party.

The racism, the bigotry, the KKK--all of that is drawn from the Democratic Party and their Progressive base of anti-American, anti-freedom activists. They have desired power and easy money for decades, since their inception in 1829, when Andrew Jackson was determined to score big money and riches off of Indian land, undermining the rule of law and ignoring the checks and balances of the United States Constitution.

To this day, high-profile klansmen support Democratic candidates like Hillary Clinton, who in turn hob-nobbed with well-known KKK leaders:

Who was best buddies with this loser?


Mrs. Gilliam put it all together in an excellent, straightforward, to the point presentation! 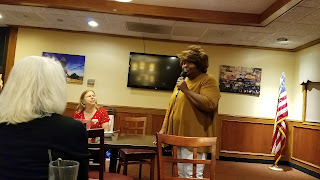 Check out the crowd we had, too! 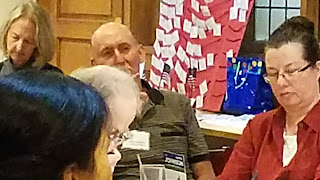 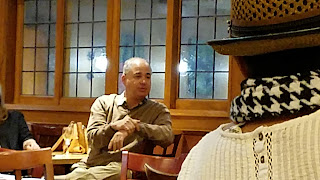 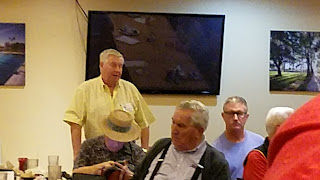 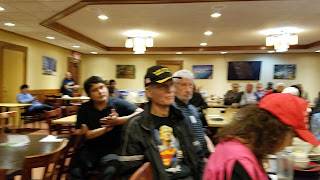 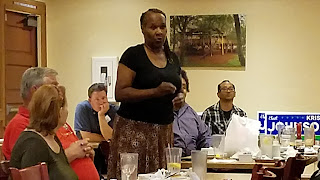 I cannot do the presentation justice by describing it myself.

Here are the videos!

It's time for all of us to start telling the world the truth about the Democratic and Republican Parties.

Republicans fought to free the slaves, and Democrats fought to keep men enslaved.

Republicans opposed lynchings, hate-mongerings, and segregation, while the Democrats relied on these terrorist activities to stay in power.

The Democratic Party put blacks in the back of the bus, while Republicans offered blacks the front seat, or told them they could own the bus if they wanted to.

The Democratic Party seeks to re-enslave black people into poverty, while the Republican Party fights welfare and wants what is best for all families.

Could the difference be any clearer?!