I promise, though, Mr. President, I will never get tired of winning.

I want more winning! I want all of the loser GOP RINOs who do not support our agenda to step out of office. They need to resign, they need to go away very quickly and never darken our doorsteps again.

The victories awaiting the Trump Republican Party will be YUGE against the vast majority of Democratic US Senators up for re-election next year. The Democratic Party faces a horrendous battleground map, having to defend 23 seats, and at least ten of them are in states which either Trump or Trump and Romney one during the two previous election cycles.

One of the targeted US Senate seats is Ohio! 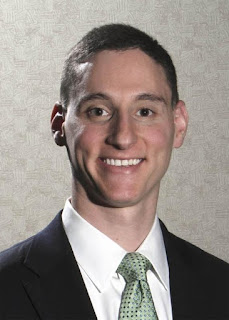 The incumbent, a reckless progressive Democrat named Sherrod Brown, has been consistently under water ever since polling began against his presumptive challenger Josh Mandel. Check out his latest plea for money: