The Citrus County Chronicle, headed by Trina Murphy (whose husband is running for Citrus County Florida Board of Commissioners) has been waging a hate campaign against MassResistance, specifically our Florida chapter, and one of our chapter leaders John Labriola. 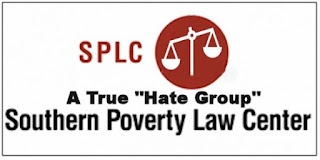 For more information on this infamous hate group, click here.

Here is some of their latest defamatory remarks against MassResistance:

Labriola made a name for himself in recent months in his quest to ban LGBTQ+ displays in county libraries.

He has attracted a following who have repeatedly attended city and county public meetings to get elected officials to join the effort.

Labriola is the local representative of MassResistance, which was labeled an anti-LGBTQ hate group in 2021 by the Southern Poverty Law Center.

There is no reason for the Citrus County Chronicle to list a hate group like the Southern Poverty Law Center in connection with MassResistance expect that they want to incite hatred, abuse, and violence against our activists.
There are other concerns with the Citrus County Chronicle, too.
They are completely supportive of LGBT indoctrination and grooming targeting children.
They support the racism and bigotry of the SPLC, since they have a long history of defaming Jews, Muslims, and immigrants, along with their long-standing efforts to deprive African-American children of a quality education.
The SPLC has been sued mulitple times for defamation, and they have been forced to pay massive settlements for their vile libel.
And once again, regarding their heated incitement to violence against anyone who does not agree with them, here are two disturbing examples:

It's time to name names, and people need to contact them and tell the editors and writers at the Citrus County Chronicle to stop spreading hate and promoting violence. 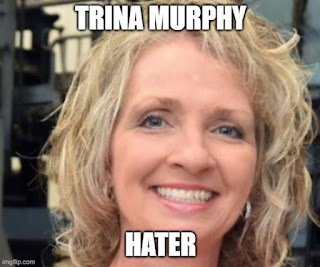 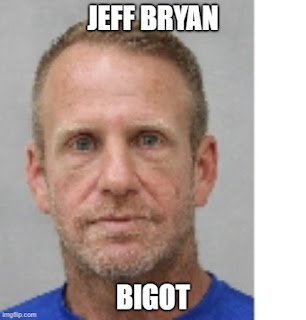 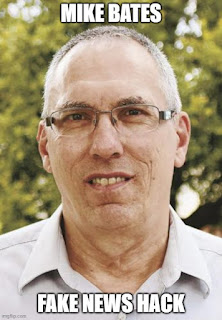 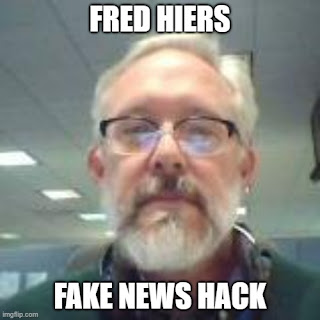 Conatct these for pro-LGBT, anti-family miscreants and tell them to remove ALL DEFAMATION against MassResistance in their paper. Tell them also to issue a full retraction and apology for reference the Alabama hate group in connection with MassResistance.