Statement to the press: Torey Navarro


I wanted to address the concerns on the recent article by the Daily Breeze. My husband Omar was not stalking me. We had our car broken into weeks before. My husband put a tracking device on our car out of concern for our private property. I was at my parents’ house on Valentine’s Day because we had been separated for weeks at this time. My relative found the device on the car and made a police report.

During that time, I  forgot that Omar mentioned to me before that he put a device on the car after our car got broken into. I realized it was my husband who put the device for our safety.  I went to court and made several attempts through the Orange County District Attorney’s office to have the case dropped. The DA’s office refused to drop the case.  My husband and I lost hours of work going to court and paying Attorney costs. Omar decided to take a deal. So we moved forward with our lives. 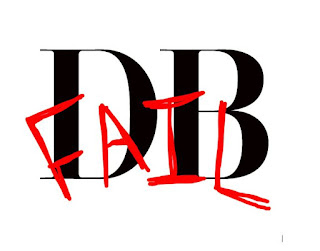 We got back to together for 2 years but simply, I wasn’t able to handle being involved in politics and recently realized we both should go our way into different directions in our lives. This was two months ago. I’m not a fan of politics and wish to be left alone.

Omar and I are still on good terms. It’s saddening how the media will slant the truth. As far as Omar’s former friend, Jeff Benson, goes he started texting me attempting to solicit a date and I turned him down and told Omar. Jeff Benson was a groomsman at our wedding and thought it was unbecoming of him as a friend. Jeff Benson got upset and messaged me again. Because of his failed attempt to solicit me, and me informing Omar of him he got mad. Omar is no longer friends with him as he wishes Omar ill will. 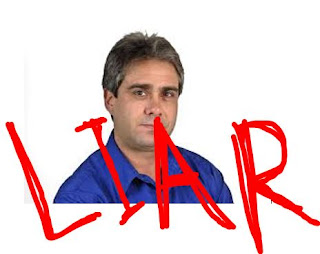 Also Jeff Benson was not an adviser to Omar’s Campaign, but a paid walker from time to time.

Also, Pat Furey the Mayor of Torrance condones offensive remarks to women by his silence when he hears these remarks.
Posted by Arthur Christopher Schaper at 3:54 PM