I had no idea that we are wearing out that left.

The LA city snowflakes have no idea what they are up against. 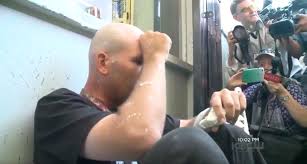 Do they really think that they are going to shame and silence conservatives?

Do they really believe that Trump supporters are just going to go away? 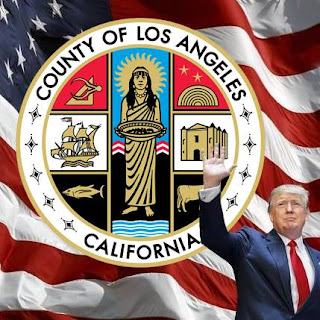 Trump all the way! 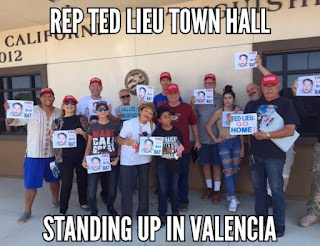