White liberals are the most racist people out there.

They see people of different skin colors as mere props for their agenda, or targets for attack if they do not comply with their agenda. 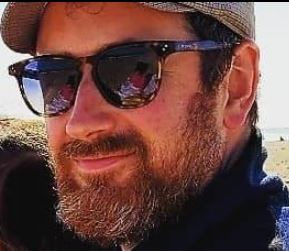 I shared the following post about a black father standing up to Critical Race Theory: 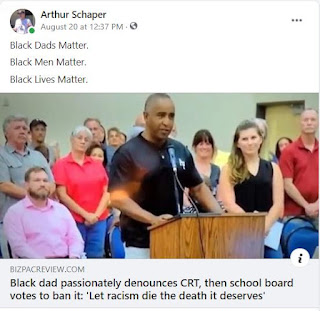 Instead of celebrating this father, who bravely spoke out against this racist Critical Race Theory agenda, Dillon White bigotly called him a "token":

This is the kind of bigotry that liberals have in their hearts towards black people. They think of them as tokens, props for an agenda, nothing else.

Someone needs to remind Dillon that in the Commonwealth of Massachusetts, people of all backgrounds (but incidentally enough, mostly white people) fought to end slavery, to help black people who had been wrongly imprisoned and forced into involuntary servitude.

Dillon needs to learn tolerance for people who do not look like him, too: 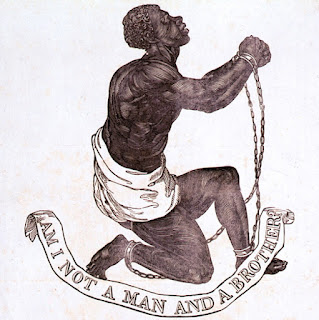 Dillon Prince does not think that this man, or any man with darker skin is a man, but rather he is a mere token. That makes him a white supremacist.

Ludlow, Massachusetts is better than this hate. And let's hope that more parents and other residents in the community stand up to this bigotry.

Posted by Arthur Christopher Schaper at 9:42 AM