President Obama is one of the most lawless, corrupt, and heedlessly arrogant executives in this country's political history. Perhaps he tops the list. President Obama does not listen to anyone, according to internal reports within the White House as well as prior accounts during his university professor years. He is committed to a fundamental transformation of the United States, regardless of anyone's opinions about it. Such is the case for all under the tutelage of Saul Alinsky. 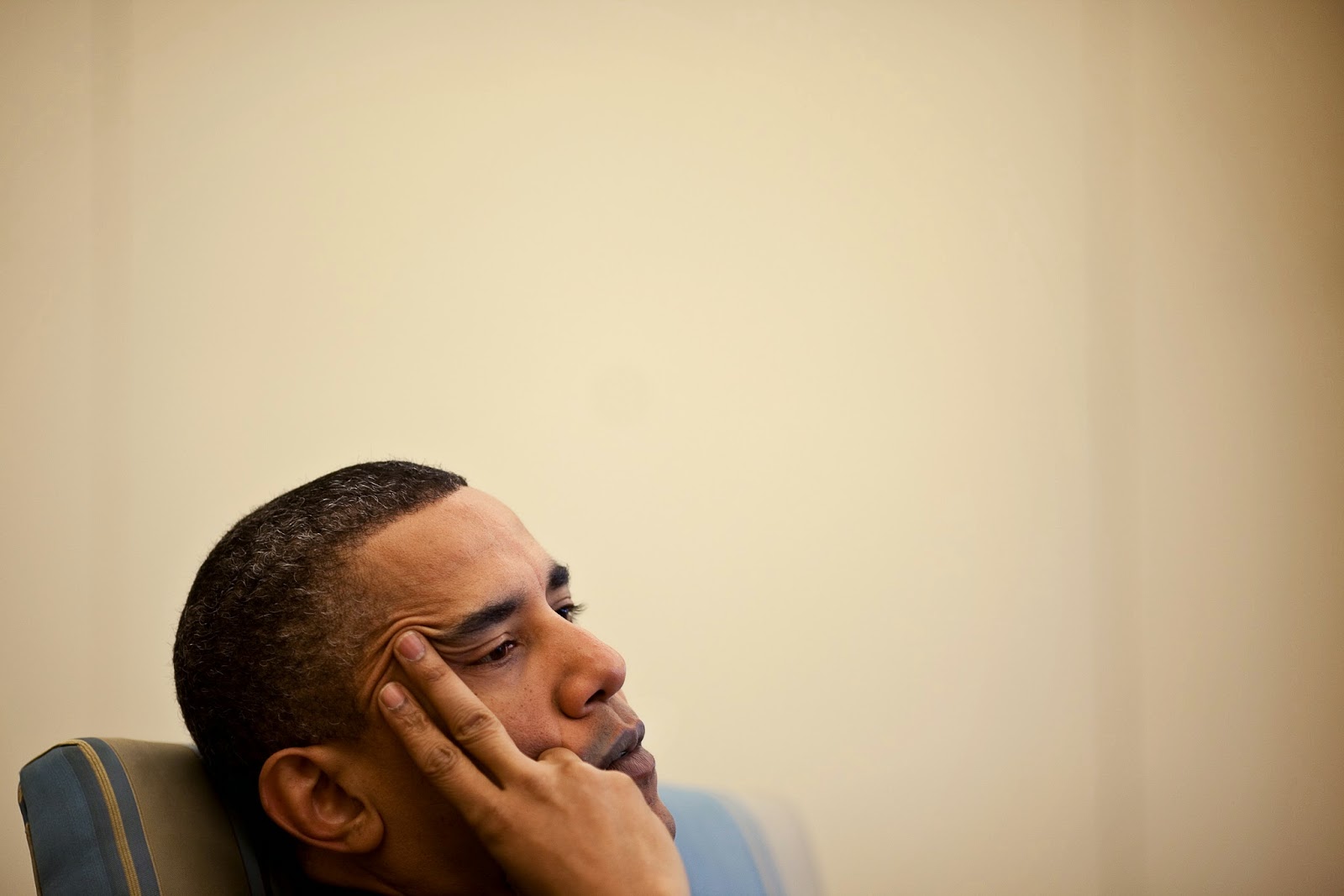 Disdaining the Constitution with stiffer resolve than Woodrow Wilson or Franklin Delano Roosevelt, Obama has also ignored enforcement and prosecution of federal gun crimes. He has also unilaterally rewritten or delayed key portions of his own legislation, like the Affordable Care Act. Lately, the President has rejected Congressional delay on immigration reform, and undone key enforcement compacts in border security and naturalization. At least Franklin Delano Roosevelt backed off when he attempted to pack the Supreme Court with sympathetic jurists. When FDR tried to remove a popular public official in New York State, he also backed away, fearing the popular backlash to his executive action.

Because of this legacy of extra legality, conservatives, populist, and frustrated Main Stream America want Obama impeached. He deserves to impeached. He should be removed from office. Those paying attention often do not realize that there is a difference between impeachment and removal. Voters had the opportunity to remove him in 2012, yet an unprecedented five million people refused to vote. Obama got four more years. His lawless behavior was on full display for four years, yet he received four more years.

Lesson One: the vote does matter, but the mentality of "Doesn't Matter" is so pervasive, that men and women do not vote. In the next two years, voters can manifest their rage through local and statewide elections, as well as voicing their concerns with their representatives.

There is no question that the votes exist in the House of Representatives to bring up charges against President Obama. The problem returns to the US Senate, where two-thirds must vote to remove him from office. House Republicans impeached President Bill Clinton in 1998, and they fell far short of removing  him from office. Five Republicans joined with the Democrats, because they represented states where President Clinton was popular. Even though the straight party-linen partisan voting was immoral, that is the political process we must work with.


Before impeachment will have value, Democratic US Senators have to see that this President is toxic to their brand, their party, and that their constituents want him removed from office. Such was the case with Republican President Richard Nixon. He faced massive opposition not just from Democrats in Congress (who were controlling both chambers), but even high-profile Republicans pressured him to resign.

When Nixon realized there was nothing that he could do to stop the impeachment-removal juggernaut, he chose to resign. If President Obama thought that his own caucus had rejected him so thoroughly, then perhaps he would resign. If not that, then he would find more bipartisan opposition to his offensive agenda.

Lesson Two: impeachment is an option, but the result, a trial in the US Senate, will not generate the results: a halted imperial Presidency.


Even though President Obama deserve to be impeached, should be found guilty of high crimes and misdemeanors (of which they are too many to list), House articles are not the best move at this time. Congressman Trey Gowdy (R-South Carolina), one of the most compelling conservative House Reps, and chairman of the House Judiciary subcommittee on immigration and border enforcement, rejects impeachment. His reason: "Have you met Joe Biden?"

Instead of threatening to remove the President, Congress needs to focus on reminding voters that President Obama had the first two years of his Presidency with a sympathetic Democratic Congress. He could have passed immigration reforms then. The Democratic Party refused to. As Majority Leader Kevin McCarthy's office had shared with me, and a number of Senators also offered, Congress can cut or prohibit funding to enable Obamnesty. The US Senate can stall or reject President Obama's nominee Loretta Lynch if she refuses to answer questions about legislation and enforcement of immigration law.

Despite Ben Shapiro's fears that Republicans have few options against this lawless President, the legal and politically savvy options are plentiful, and Republicans must take advantage of everyone of them.

Lesson Three: Republicans in Congress, Americans across the country, need to play the game better than President Obama and his illiberal allies. They can, but not through impeachment over Obamnesty.
Posted by Arthur Christopher Schaper at 11:31 AM